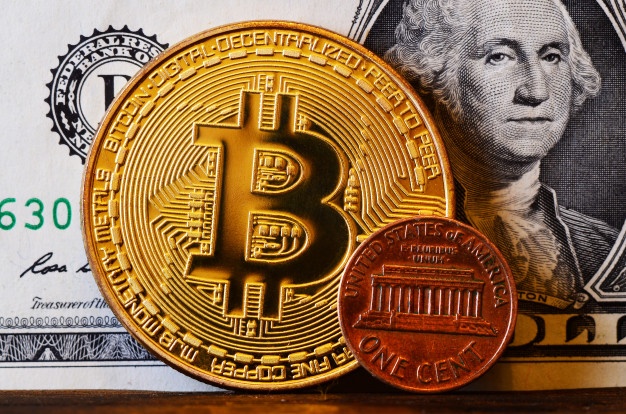 One of the biggest concerns of central banks and financial regulators is the impact stablecoins can have on the economy. In their opinion, having a private, unregulated layer of economic activity is a threat to financial stability, because they believe they are the most competent people in the world to impose regulations on people. Unfortunately for them, and fortunately for us, this is wrong.

Having Bitcoin, Ethereum, and other altcoins for their speculative glory is amazing. Of course, labeling their primary use case as ‘speculation’ is beyond a mere insult. These protocols have qualitative values that cannot be priced in numerical terms. Ethereum, in particular, enables a completely new paradigm of financial services. People can create synthetic assets, take loans, and mint stablecoins: its single biggest killer app.

Stablecoins are an underrated component of the cryptocurrency financial system. People in Argentina, Venezuela, Turkey, and other regions plagued by political autocracy and/or hyperinflation need stable value – not a hyper volatile asset. We hate to admit that the dollar is actually a store of value, especially in countries where the native currency depreciates against the dollar in double digits.

DAI is probably the most important part of permissionless finance, but nobody realizes it yet. Mariano Conti, a developer with Maker Protocol, lives in the economic disaster that is Argentina. As a Maker dev, he is obviously biased in his opinion, but his actions show he put his money where his mouth is – literally! He lives on DAI as it is a USD-pegged stablecoin that gains value against the Argentine peso on a daily basis.

People in struggling economies could benefit from a synthetic USD. This is because supply is actually increasing, so the value is still controlled by the traditional dollar, but it allows for the replication of value to give those in emerging markets a significant advantage.

Decentralized stablecoins are the biggest risk in the eyes of central bankers, and rightly so. It is the most valuable financial instrument to come out of the cryptocurrency industry. Coins like Tether and USDC may be good for traders to hedge into cash, but it doesn’t provide the censorship resistance that Bitcoin was created to provide.

Moving From a Dollar Peg is the Ultimate Step

As of now, all stablecoins are pegged to the dollar, including DAI which is the sole permissionless stable currency. True decentralization will occur when we can finally move away from the dollar peg.

But what will we peg it to then?