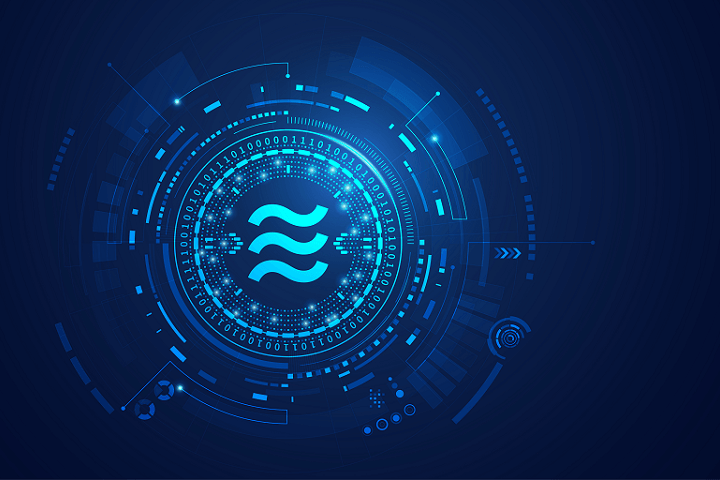 At a time when there are growing concerns about the adverse impact of Libra, the Facebook-sponsored cryptocurrency, on the financial stability of governments across the world, the European Union’s Financial Services Commissioner, Valdis Dombrovskis, has said that he intends to create a new regulatory framework for cryptocurrencies, particularly the Libra stablecoin.

“Europe needs a common approach on crypto-assets such as Libra. I intend to propose new legislation on this,” Dombrovskis is reported to have said in a confirmation hearing seeking for a reappointment on October 8 with EU policy makers. Dombrovskis, the former Latvian Prime Minister, has been a vice-president of the European Commission for the Euro since 2014. He has also been in charge of financial stability, financial services and capital markets within the EU.

The former Latvian Prime Minister’s comment comes on the heels of increasing scrutiny by the European Commission over Facebook’s Libra cryptocurrency initiative.

Last week, the European Commission sent a questionnaire to Facebook and the Libra Association, asking them to address various questions regarding financial stability, money reserve and private risks related to Libra. According to a report in The Financial Times on October 7, the questioning was part of a push by Dombrovskis to examine how the EU should allow or regulate crypto initiatives like Libra and whether new laws will be needed. It said Dombrovskis has indicated there is a “strong willingness to act at an EU level” when it comes to Libra.

Earlier this year, Facebook had announced that Libra – a new digital coin backed by four official currencies and available to billions of social network users around the world – would be launched next year.

Ever since, several EU countries have been openly expressing their concerns about the threat the digital currency Libra poses to the financial stability of their countries. Major EU countries such as France and Germany have also publicly criticized the social media giant’s Libra project, saying it posed risks to the sovereignty of states in the EU. France’s Finance Minister had said that the European Union should create a common set of rules for virtual currencies, currently largely unregulated in the bloc, to counter risks posed by Libra.

At present, the 28-nation European Union does not have specific regulations on cryptocurrencies, which have so far been considered a marginal issue by most decision-makers because only a tiny fraction of Bitcoins or other digital coins are converted into Euros. But plans unveiled in June by Facebook to launch its own digital currency, Libra, for payments among its hundreds of millions of users in Europe and around the world have triggered a rethink.

Earlier this month, European Central Bank (ECB) board member Yves Mersch had come out openly saying that Facebook’s proposed Libra currency could undermine the European Central Bank’s ability to set monetary policy. “Depending on Libra’s level of acceptance and on the referencing of the euro in its reserve basket, it could reduce the ECB’s control over the euro, impair the monetary policy transmission mechanism by affecting the liquidity position of euro area banks, and undermine the single currency’s international role,” he had stated.