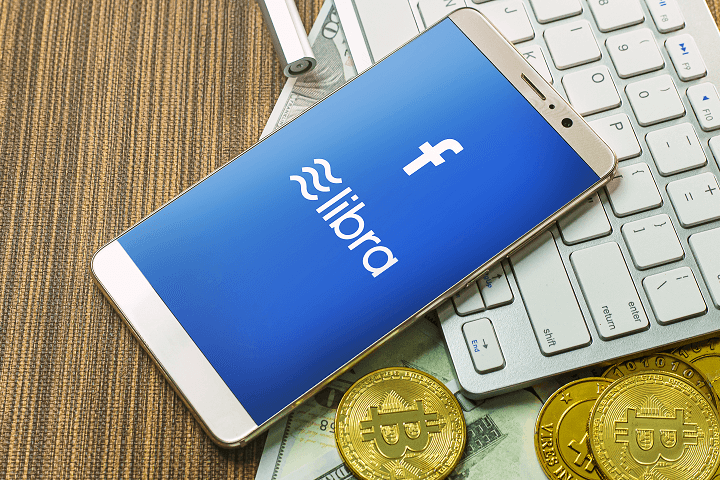 The European Union has taken no efforts to hide their (EU) opposition against Facebook’s Libra.

Ever since Facebook CEO Zuckerberg announced the decision to launch Libra sometime in the middle of next year, there was widespread criticism from financial policymakers and regulators across the world, especially from Europe and America, fearing that it may pose a threat to their monetary sovereignty.

The latest addition to the story is that five EU member countries, led by France, are teaming up to prevent the issuance of Facebook’s stablecoin Libra. Other members of this anti-Libra team are Germany, Italy, Spain, and the Netherlands.

According to a political news publication Politico Europe, following a series of private meetings in October, France is reportedly leading the anti-Libra effort with Germany, Italy, Spain, and the Netherlands. Citing sources familiar with the matter, Politico reported that the five countries’ deputy finance ministers have presented their unified position against Libra to other EU ministers at a private meeting on October 28 in Brussels.

The report further says that the group intends to prevent Libra from launching in Europe as well as increasing pressure on Facebook and other members of the Libra Foundation to give up on the project. Eurozone diplomats and European Commission (EC) officials reportedly confirmed to Politico that the coalition is encouraging EU governments to consider banning Libra altogether.

However, a complete ban of Libra could be problematic for the Commission, the officials reportedly said. According to the report, such an action would require Brussels to provide a legal reason to ban the initiative as well as more details on what rules should be applied. Besides, EC officials have also called for more caution against rigorous measures concerning Libra, raising concerns about its negative impact on the development of new technology-driven products and services in the European Union.

The Politico Europe in its report further says that the officials are working on a statement that will come out in December, in which they claim that Libra should not be allowed to launch unless the EU can regulate it. France, Germany, and Italy had already suggested the idea of banning Libra back at the G7 meeting in mid-October after finance ministers discussed the risks associated with stablecoins, the report notes.