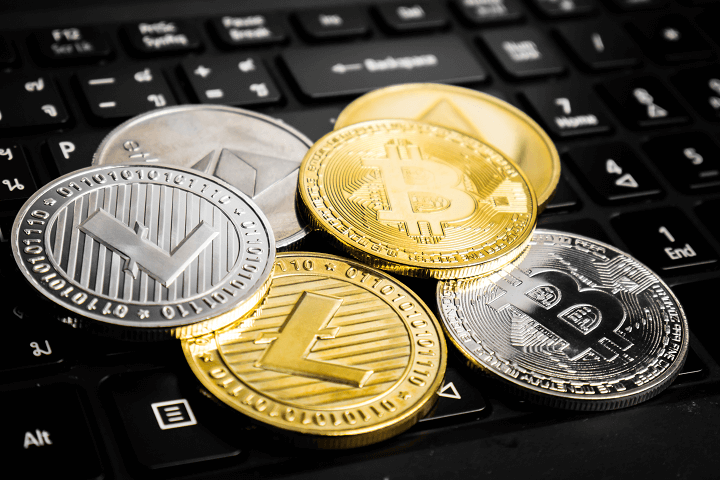 Some of the most important themes of 2019 were regulatory reactions and the ability of governments to make sense of the crypto space.

Some countries, like Singapore and Thailand, passed on a more favorable view of how things should go down, while others like India had a polar opposite idea on how to treat cryptocurrencies. As 2020 dawns upon us, it is important to get an idea regarding the potential regulatory environment going forward.

Broadly speaking, countries can take one of two stances: either accept the inevitable disruption by cryptocurrencies or double down on their own authority and suppress innovation. Gauging the reactions of finance ministers and central bank governors across the world, it is safe to say most countries are choosing the latter.

Now, because these institutions believe they are the most competent group of people to tell businesses and ordinary citizens what they should do and and at what terms, regulation is likely to take a slightly autocratic shape as we move towards the narrative legacy finance is trying to build.

This doesn’t mean they will necessarily be successful, but it does mean they will try to push Bitcoin, Ethereum, and other public ledgers out of the limelight while they establish sovereign ledgers that are effectively permissioned.

This route has major long-term consequences. Bitcoin is a network that thrives on poor political decisions made by the top brass of the global order. Attempting to usurp it with sovereign digital currencies that create a surveillance state will not just end in chaos, but it will propel the likes of Bitcoin as a tool to evade monetary manipulation.

While Bitcoin’s immutable monetary policy isn’t exactly the best idea, it most certainly does help in preventing any party – individual or sovereign – from tweaking the ledger and changing the order of things.

The only way a sovereign crypto could in any way compete with Bitcoin is for it to, well, not be controlled by a single entity? Since that’s a stretch, it’s safe to assume that governments will try to protect their economic moat and Bitcoin will stay relevant.

The SEC and Gang

One of the more important issues is how securities regulators are going to allow public ledgers to operate. While there is still skepticism around more prominent ledgers like Bitcoin and Ethereum, it seems like newer cryptocurrencies are facing an uphill task of appeasing regulators without compromising on decentralization.
While it is impossible to try and predict how the SEC will act, you can expect more of the same from 2019, just with some drama, fines, and a wider range for the clampdown.