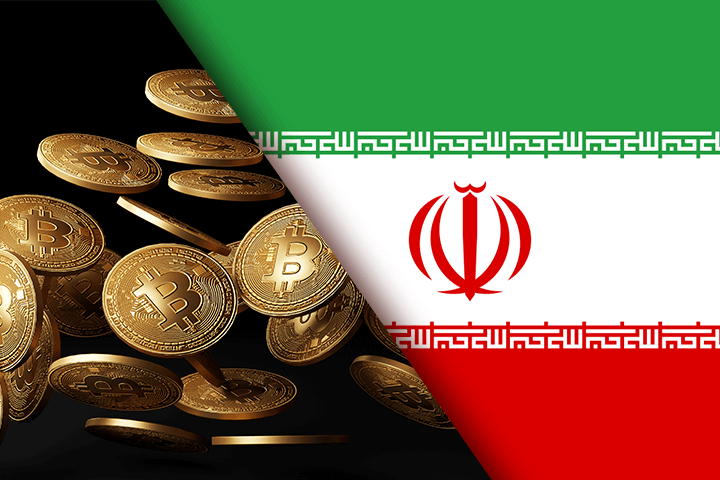 Iranian President Hassan Rouhani has proposed that Islamic countries should create a cryptocurrency in order to end the US dollar’s dominance in the world.

At a recent summit in Malaysia, the Iranian President stated that the Islamic world should do something so that it is no longer dominated by the US and its financial power. At the opening ceremony of the summit at Kuala Lumpur, Rouhani stated that the US uses economic sanctions to bully other nations, including Iran, and establish domineering hegemony. Leaders of Turkey, Qatar, and Malaysia were also present at the event.

The US has imposed several economic, trade, scientific and military sanctions against Iran since 1979. Sanctions were again put in place after Donald Trump withdrew from Iran’s 2015 nuclear deal with the world’s superpowers last year.

Since then, Iran has been facing domestic turmoil. Over the past month, violent protests have been taking place across the country amid anger over a spike in gasoline prices following these sanctions.

Hit hard, the Iranian government has been working on expanding the use of cryptocurrencies like Bitcoin to circumvent the sanctions imposed by the US. Turkey’s President Recep Tayyip Erdogan said Muslim countries needed to focus on Islamic financing, adding that a working group could be set up to work out the details.

He said there was a need to pay greater attention to technology and innovation too, adding that Turkey produces some of the world’s best combat drones. Malaysia’s Prime Minister Mahathir Mohamad also agreed with the Iranian President’s proposal.

This proposal comes close on the heels of BRICS nations’ proposal to create a cryptocurrency to settle payment transactions among the countries of Brazil, Russia, India, China, and South Africa.