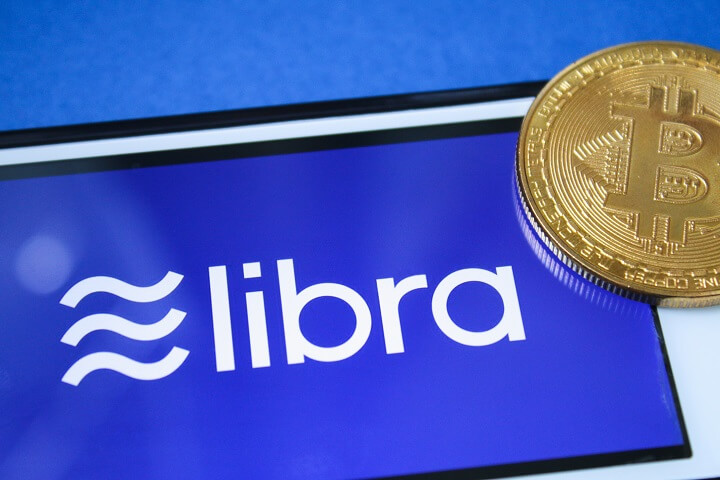 Facebook CEO Mark Zuckerberg has reiterated his commitment to launch the cryptocurrency Libra. However, he refused to commit to the planned 2020 launch for the Libra cryptocurrency project. Earlier this year, Facebook had announced that Libra – a new digital coin backed by four official currencies and available to billions of social network users around the world – will be launched in the first half of 2020.

So far, the Libra project had appeared to have been sticking to its guns on the 2020 target, with Libra Association Managing Director and COO Bertrand Perez saying in mid-September that “We are firmly maintaining our launch schedule, between the end of the first half of the year and the end of 2020.”

In an interview with an Asia-based news outlet, the Facebook CEO was seen fumbling for an answer to a question on the expected date of Libra’s arrival. Zuckerberg replied, “Obviously we want to move forward at some point soon [and] not have this take many years to roll out. But right now, I’m really focused on making sure that we do this well.”

He added that Facebook is now taking a more cautious approach when bringing forward projects like Libra that are very sensitive for society, allowing a period for consultation and working through the issues. “That’s a very different approach than what we might have taken five years ago,” Zuckerberg said.

Ever since the launch of the Libra white paper in June, regulators worldwide have been strident in their objections to the project, saying it poses not only a risk to financial stability and could be used in financial crimes, but also a threat to sovereign currencies.

Apart from the US, several EU countries have also been openly expressing their concerns about the threat Libra poses to the financial stability of their countries. Major EU countries such as France and Germany have also publicly criticized the Libra project, saying it poses risks to EU states’ sovereignty. Last week, France’s Finance Minister said that the European Union should create a common set of rules for virtual currencies, currently largely unregulated in the bloc, to counter risks posed by Libra.

At present, the 28-nation European Union does not have specific regulations on cryptocurrencies, which have so far been considered a marginal issue by most decision-makers because only a tiny fraction of Bitcoins or other digital coins are converted into Euros.

But plans unveiled in June by US social media giant Facebook to launch its own digital currency, Libra, for payments among its hundreds of millions of users in Europe and around the world, have triggered a rethink.

Earlier this month, European Central Bank (ECB) board member Yves Mersch had come out openly saying that Facebook’s proposed Libra currency could undermine the European Central Bank’s ability to set monetary policy. “Depending on Libra’s level of acceptance and on the referencing of the euro in its reserve basket, it could reduce the ECB’s control over the euro, impair the monetary policy transmission mechanism by affecting the liquidity position of euro area banks, and undermine the single currency’s international role,” he stated.