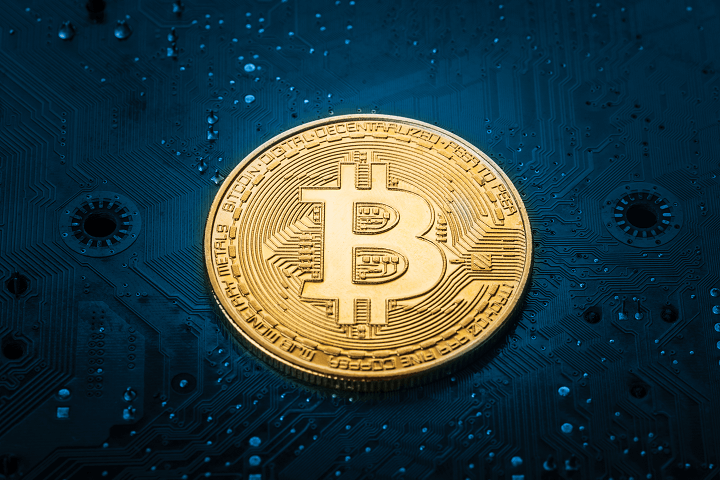 To get around tough international sanctions, North Korea is working on building its own cryptocurrency which is yet to be named.

The as-yet-unnamed token is expected to be more like Bitcoin or other cryptocurrencies, said Alejandro Cao de Benos – the official managing North Korea’s cryptocurrency conferences and a special delegate for the nation’s Committee for Cultural Relations.

The development is apparently still in its early stages and follows a similar project from Venezuela, which launched its oil-backed Petro token last year – also to avoid US-led sanctions. Like the Petro, the new crypto may be pegged to an asset within North Korea. “Now we are in the phase of studying the goods that will give value to it,” Cao de Benos said, adding that there are “no plans” to peg a cryptocurrency to the North Korean Won.

The nation will hold its second blockchain and cryptocurrency conference in February 2020.

North Korea has also been linked with major hacks that stole possibly $2 billion from banks and cryptocurrency exchanges (although the regime denies it). Such activity suggests that Pyongyang does have the technological expertise to develop its own cryptocurrency.

A number of countries and international bodies have imposed sanctions against North Korea. Currently, many sanctions are concerned with North Korea’s nuclear weapons program and were imposed after its first nuclear test in 2006.

Earlier, faced with a similar situation, the Venezuelan government had announced a new state-run cryptocurrency platform called Patria Remesa,  and it wants its citizens that are working abroad to use it to send funds back home.

While announcing this, the Venezuelan government argued that sending remittances through the government’s oil-backed crypto is safer and more cost-effective than existing means, suggesting that Venezuela sees crypto trading as a way to bolster its economy and become more competitive internationally. Then Venezuela’s National Crypto Superintendent Joselit Ramírez insisted that sending the cryptocurrency, Petro, is the most secure way to send a remittance into the country.