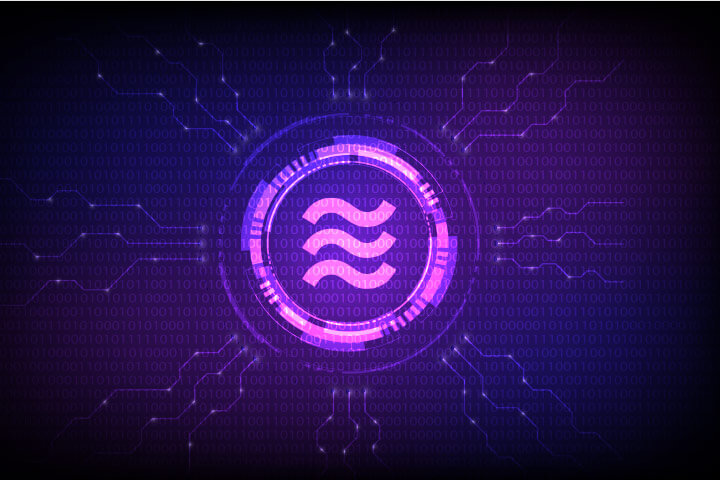 With Telegram and Facebook, two of the largest social media and messaging giants, both planning to launch a cryptocurrency over their own networks, many in the space believe they will invariably compete with each other. However, the way in which both have conducted themselves has greatly differed thus far.

Stance on Regulation and Commitment to Decentralization

In the beginning, when Libra was announced, Facebook said they wanted to run a validator completely open to the public as well as allowing the ledger to remain relatively decentralized compared to traditional norms. Over the last few weeks, it has become apparent that they are updating their model to appease regulators.

Facebook’s idea for Libra changed from decentralized to governed by a group of 20 companies, and then it shifted from a private currency to a payment rail dependent on the banking system. Libra is simply trying to fall in line with regulatory recommendations, and this is bound to fail them as, historically, innovation stems from unbound paths.

Telegram, on the other hand, seems to truly want to launch an open network, though decentralized may be a stretch. Rather than taking the careful route Libra did, Telegram opened up their network for investment and launch without consulting regulators on the matter. This more or less defines the difference between Libra and GRAM.

You see, Libra wants to be the world’s dominant payment system, so they find it necessary to enslave themselves to the will of regulators. Unfortunately, what they fail to comprehend is that regulators, such as financial ministers and central banks, will not give up a chunk of their power over the banking system to a company like Facebook. Even if Libra was to be designed in a way that afforded maximum control to regulators, they probably wouldn’t want to go down this path.

Telegram seems to fully understand these nuances, so they remain defiant, yet motivated toward their goal. Obviously, neither system has the same utility as Bitcoin or Ethereum, but GRAM does establish itself as an open, easy way to transfer value of an inherently private application layer.

If Libra can genuinely take off, it could be incredibly successful. But given the way at which David Marcus, Zuck, and the rest of the Libra consortium are dynamically pivoting their business model to regulatory desires, Libra is gradually developing into a remix of the current banking system.

Their inability to bring a meaningful mix of what would be something revolutionary in payments along with being acceptable to regulators is the first sign of headwinds on a structural level. Before pivoting their model, they were truly onto something that could’ve changed global payments.

In contrast, GRAM was never going to be a bank-killer. It was created to enable easy transfers for Telegram users rather than scale the base of financial infrastructure. However, I believe Telegram has adequately understood the nuances of running a niche network like TON and will be able to successfully roll it out once they get the SEC off their back.