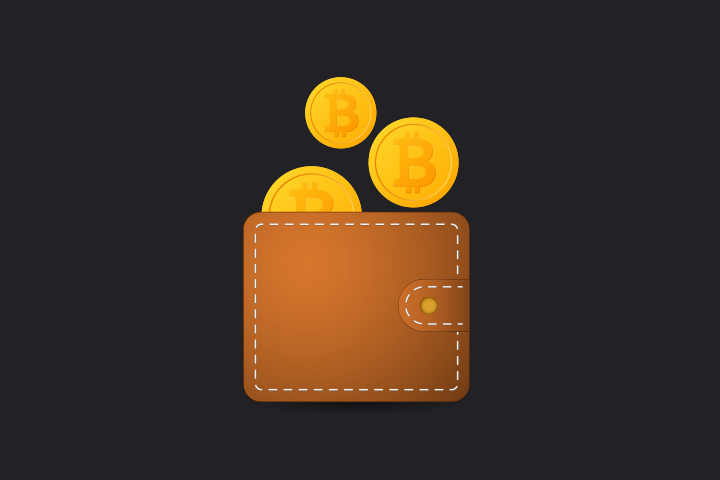 For cryptocurrency users, cryptocurrency wallets are a necessity and their creation is a strong indication of how fast the popularity of decentralized digital money has grown. The number of crypto wallets and their users has been increasing rapidly since the creation of Bitcoin. The growth in the number of walltets usually coincides with rising cryptocurrency prices during bullish periods, but it’s worth noting that the general trend has always been positive, and has become exponential in the past few years.

According to market data provider Statista, which continuously tracks multiple indicators in the crypto space, there has been a sharp increase in new wallets in Q2, 2019. The platform revealed that the number of blockchain wallet users has reached over 40 million at the end of the first half of 2019. That represents an enormous increase from less than 8 million users in the second quarter of 2016, as per the report. The numbers look even more staggering because the study is based on the growth registered by a single company, Blockchain.com.

The well-known provider of crypto products offers one of the most popular wallet clients on the market which supports Bitcoin Cash (BCH) among other cryptocurrencies. The total number of wallet users worldwide is hard to estimate, but in the past three years alone, Blockchain.com has recorded a five-fold increase in its wallet users. Blockchain.com’s more recent data shows that the user count has reached over 42 million, as of September 25.

As per a Statista report, two pronounced spikes in the number of new wallets can be seen during the examined period. The first one occurred between the third and fourth quarters of 2017. It coincided with the rise in the price of digital assets at the time. The second jump was registered in Q2 of 2019 when Blockchain wallet users increased by around 6 million. According to a chart published on the Blockchain.com website, there was a steady increase until around the beginning of 2016, after which the growth became exponential.

A wide and expanding choice of cryptocurrency wallets is available to users nowadays. From hardware devices that feature improved security, such as Ledger and Trezor, to multiple software applications providing greater everyday usability, like Electrum, Exodus, and Jaxx.

Popular custodial platforms have also been registering significant growth in their users over the past couple of years. For example, U.S. crypto wallet and trading service provider Coinbase now claims to have over 30 million users. When it stopped publishing detailed user data on its website in November 2017, the exchange had around 13 million customers with 45 million cryptocurrency wallets.

After the bearish 2018, which put the whole crypto industry in a difficult spot, this year brought a revived interest in cryptocurrencies. Markets began their upward movement in April and remained mostly positive and stable up until the recent modest decline. Throughout the year, even during periods of setbacks, the number of cryptocurrency wallets has continued to increase steadily.