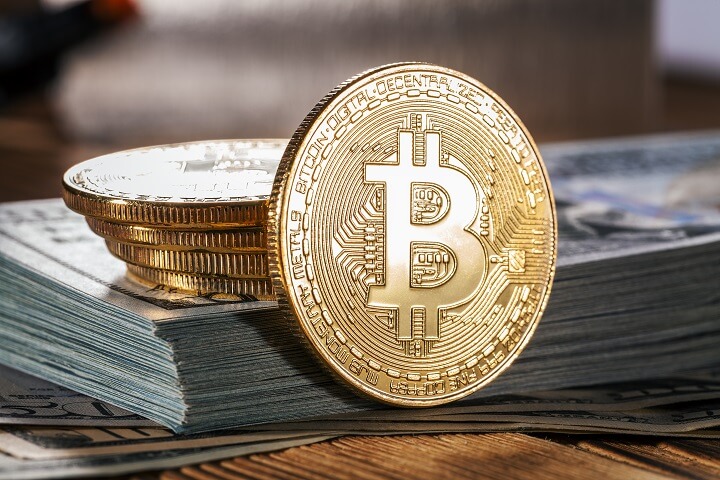 Kenneth S. Rogoff, the former chief economist at the International Monetary Fund (IMF) and professor of Economics and Public Policy at Harvard University, has warned the United States that China’s proposed digital currency could be a real threat to the hegemony of the US dollar and not Facebook’s Libra.

It may be recalled here that ever since Facebook announced its intention to launch Libra, there were no regulators in the US and EU willing to take up cudgels for them. Rogoff’s warning is of great significance in the face of contrasting views of US and EU regulators towards Libra and the development of a national digital currency by China.

In an interview with a prominent TV network, the former IMF economist pointed out that if economically stable nations like the US and the EU give regulatory approvals to digital assets like Libra or even Bitcoin, these nations would be able to control the regulations and limit their usage to certain sectors because of their financial stability.

In total contrast, Rogoff explained that China’s proposed state-sponsored digital currency can be a major threat to the dominance of the US dollar in the world as, after a point, there would be a global market for China’s digital currency.

Though the People’s Bank of China’s Head of Digital Assets and Blockchain had recently assured everyone that the objective behind the proposed development of digital currency in China is purely domestic in nature, and would be taken forward only to reduce the dominance of WeChat Pay and AliPay in the country, the Harvard University Professor has an entirely different point of view on that.

According to him, after a period of complete adoption of the currency in the domestic market, China’s digital currency will scale overseas and will eventually challenge the global dominance of the US dollar.