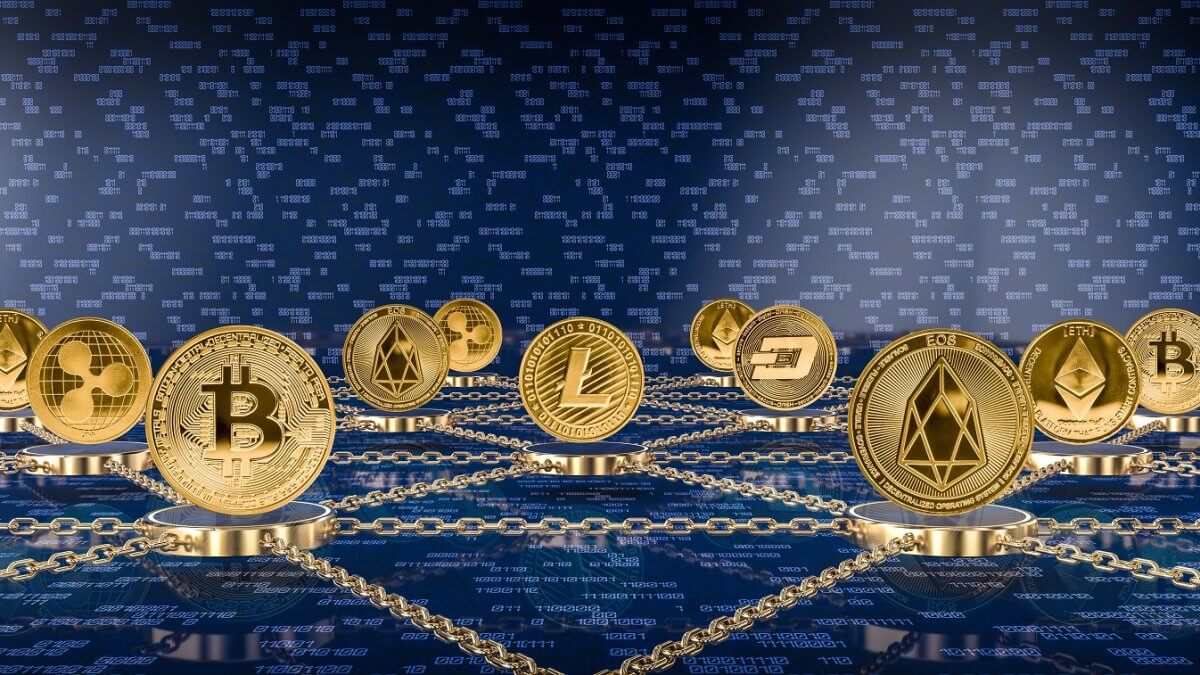 The American credits rating agency known as S&P Global has joined a venture with two other companies called CME Group and News Corp in 2011. The new venture dubbed S&P Dow Jones Indices has now made an official announcement that they will launch cryptocurrency indexes in 2021.

This would make them the latest major finance company that makes its inception into the digital asset industry. As reported by multiple sources, such crypto indexes can measure the performance of more than 550 top traded cryptocurrencies by market cap. These top cryptocurrencies may include Bitcoin as well and will use data from a New York-based company.

The global head of Innovation and Strategy of the company called Peter Roffman issued a statement which mentions that their clients can create customized indexes, just like the other benchmarking tools on cryptocurrencies.

Roffman further noted that as cryptocurrencies are becoming a rapidly emerging asset class, this is the right time for initiating independent, reliable, and user-friendly benchmarks. He also mentioned that cryptocurrencies might achieve the status of mainstream investments soon after the launch of new indexes in 2021.

In our previous blogs, you might have read that the worldwide payment processing application PayPal has also been taking significant steps towards adopting cryptocurrencies within their portfolio.

Another financial giant, Deutsche Bank, is shifting its attitude towards a bullish view on Bitcoin. With time, more and more investors are starting to see Bitcoin emerging as a credible asset to invest in, unlike gold, used to hedge dollar risk and inflation.