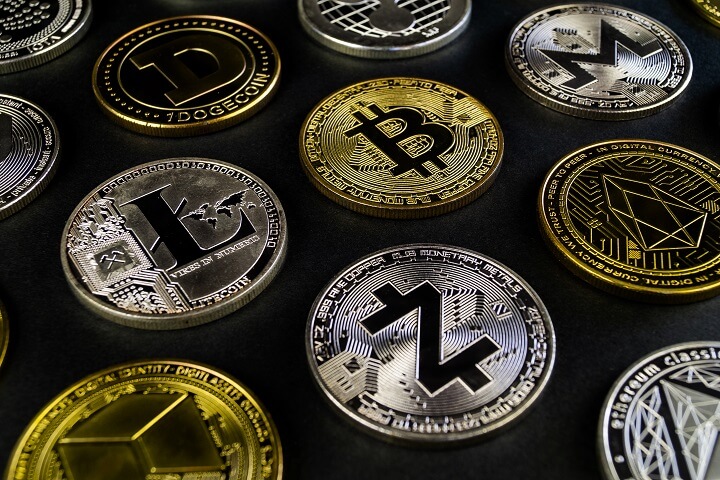 The United States Securities and Exchange Commission (SEC) confirmed late last week that it had successfully blocked Telegram’s upcoming $1.7bn ICO, alleging that it had breached the Securities Act of 1933.

The drama unfolded in a Manhattan courtroom on Friday, October 11, when the SEC sought and obtained an emergency restraining order preventing Telegram from launching its much-awaited ICO.

According to the SEC, Telegram failed to file the required documentation pertaining to the intended issuance of up to 2.9bn Gram tokens by Telegram’s subsidiary (and token issuer) TON to both global and domestic investors in the US. The SEC’s co-Director of Enforcement, Stephanie Avakian, went as far as to say that the SEC’s move was designed to ‘prevent Telegram from flooding the USA markets with digital tokens that we allege were unlawfully sold’.

The move is part of the SEC’s crackdown on the sale, issuance, and distribution of cryptocurrencies, which the agency sees as ‘securities’, and therefore deems them to fall under the SEC’s umbrage and rules. The SEC recently rejected a proposal by Bitwise Asset Management and NYSE Arca to create a Bitcoin-backed ETF, stating that the trade fund ‘did not meet the standards to prevent fraud and market manipulation.’

What the SEC’s Ruling Means for Telegram

The Gram token was scheduled to go live on October 31, and all those who purchased tokens during the pre-sale were due to receive them on that date.

However, if the ICO is not allowed to go ahead, Telegram may be liable to forfeit the $1.7bn it raised during the pre-sale. This would likely inflict a severe blow to Telegram’s credibility and its ability to raise funds in the future.

Telegram is a popular instant messaging app used by about 200m people worldwide. And it’s not the first time that the company has found itself in crypto-related trouble. Telegram was forced to abandon its first attempt at launching an ICO back in May of 2018 due to ‘regulatory concerns.’

Telegram is yet to issue a response to the SEC’s ruling.