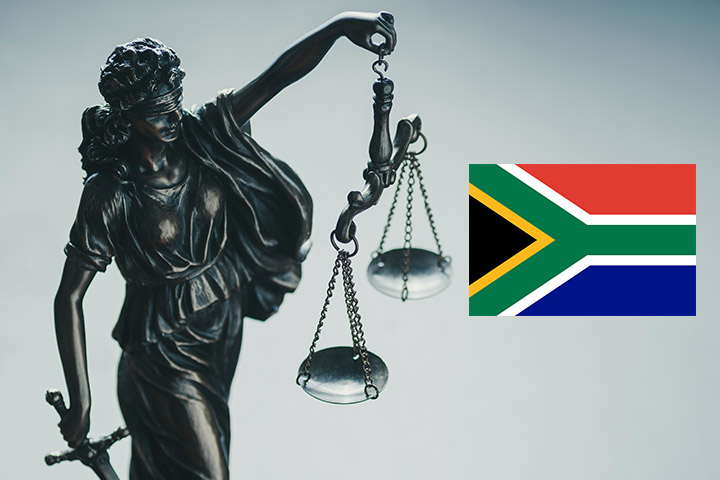 In an attempt to deter its population from evading currency control, the South African Reserve Bank (SARB) will soon introduce new rules regarding the use of cryptocurrencies and other digital assets.

For several years, South Africa has been facing the issue of cryptocurrencies and other digital assets being used to evade the controls of its national currency ‘Rand’. And to resolve this issue, the country’s central bank, SARB, has been holding consultations with stakeholders for more than five years. Now, the new rules, which will come into effect in the first quarter of 2020, will bring an end to the five years of consultations that began in 2014.

Interestingly, these new rules are coming out amidst increased interest in cryptocurrencies in the African countries, including South Africa. This was evident when the P2P Bitcoin trading platform Paxful recently stated that it had added 800,000 wallets during the last year.

It is a fact that the South African currency ‘Rand’ is one of the most volatile currencies in the world. This volatile nature prompted the people of the country, especially high net-worth individuals, to use cryptocurrency and other digital assets as a hedge against the Rand.

The main reason for this situation is that South Africa is one of the countries that has limitations on the amount of money that can be transferred out of the country. Citizens of South Africa can send a total of 11 million rand to foreign places.

Because of these prohibitive regulations, high net-worth South African individuals have been looking for ways to safeguard their wealth against the devaluation of the country’s official currency. They are now looking for different methods of transferring money to foreign states. The borderless nature of Bitcoin and other cryptocurrencies has contributed immensely to their efforts.