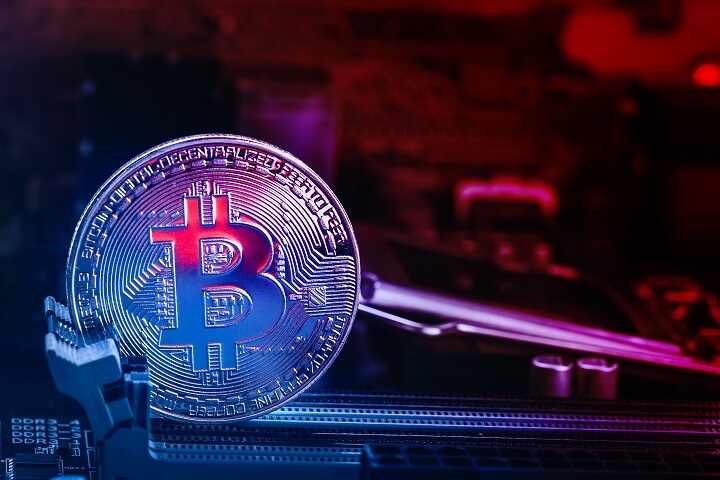 In a move that will take cryptocurrencies one step closer to becoming legitimate in the country, the National Policy Committee of South Korea’s National Assembly has recently adopted a bill that will classify virtual currencies as digital assets.

The law is expected to come into effect one year after approval and will categorize all virtual currencies as digital assets. All crypto-related firms would have to comply with the guidelines issued by the Financial Action Task Force (FATF). FAFT is an intergovernmental organization founded to develop policies that combat money laundering. In June this year, FATF had issued new guidelines for crypto-assets and related service providers in the country.

It may be recalled here that at the G20 leaders’ summit at Osaka in Japan on 28 June, all the G20 nations, including South Korea, declared their commitment towards applying FATF crypto standards.

As per these guidelines, all cryptocurrency companies would have to comply with KYC rules, anti-money laundering rules, and customer verification policies. And if the companies are found guilty of suspicious activity, the penalties would be high and these companies will not receive certificates. Such actions are punishable by a fine of $42,500 or imprisonment for up to 5 years.

According to experts, the bill would enhance the transparency of crypto transactions while maintaining international standards. Apart from that, the bill imposes anti-money laundering regulations on cryptocurrency exchanges and service providers and will legitimize investments in cryptocurrency assets.