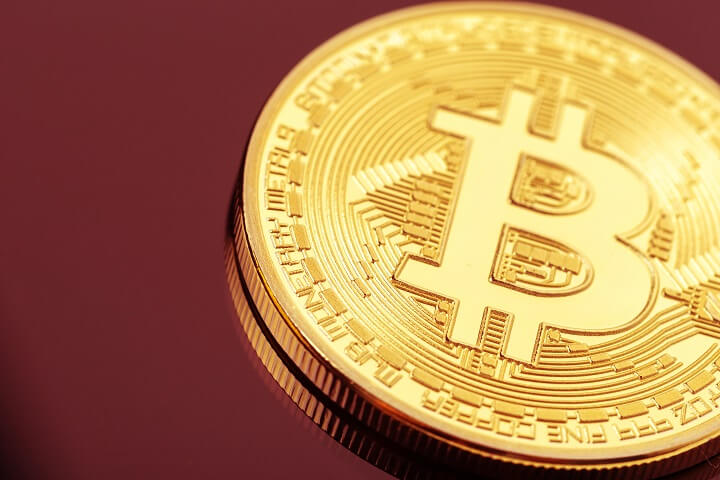 The South Korean Presidential Committee on the Fourth Industrial Revolution (PCFIR)
committee is pushing for the Korean government to establish legal status for cryptocurrency to
stay competitive in the world.

PCFIR Chairman Chang Byung-Gyu, at the committee’s global policy conference in Seoul on October 25, said “the government needs to establish the legal status of crypto assets,” local media quoted him as saying. Emphasizing that the country’s regulations and administrative procedures must be improved to foster innovative startups, Chang stressed: The legal status of crypto assets should be established as soon as possible, and tax and accounting measures should be taken.

The government’s policies so far have been risk-focused to curb speculation, which the committee says must change.

PCFIR, directly under the president, has made several recommendations regarding the country’s cryptocurrency regulation. The PCFIR coordinates policies and reviews matters about the national master plans and strategies related to the “fourth industrial revolution,” which refers to a highly connected economy supported by advances in areas such as Blockchain, 5G, artificial intelligence, big data, and the internet of things.

The PCFIR criticized the government’s current crypto policies of focusing primarily on curbing speculation and reducing the kimchi premium, stating: The government’s deterrence policy, which is indispensable to the cryptocurrency speculation fever, is reducing our global competitiveness in the Blockchain and crypto-asset industries … We need to set policy goals to preempt future opportunities.

After the PCFIR announced its crypto recommendations, Lee Kong-Joo, Advisor to the President for Science and Technology, thanked the committee for its efforts. “I will actively consider ways to make these [recommendations] possible,” he said.

Besides, the Korea Financial Intelligence Unit, under the Financial Services Commission (FSC)’s supervision, said that it will beef up crypto regulations in compliance with the standards set by the Financial Action Task Force (FATF). The announcement followed a recent FATF plenary meeting. The FATF issued guidance on crypto assets and related service providers in June and is currently evaluating how well its member countries are applying the guidelines.