DeFi Could Be a Gateway to Crypto’s Real-World Utility

The Role of Derivatives in Bitcoin Price Discovery 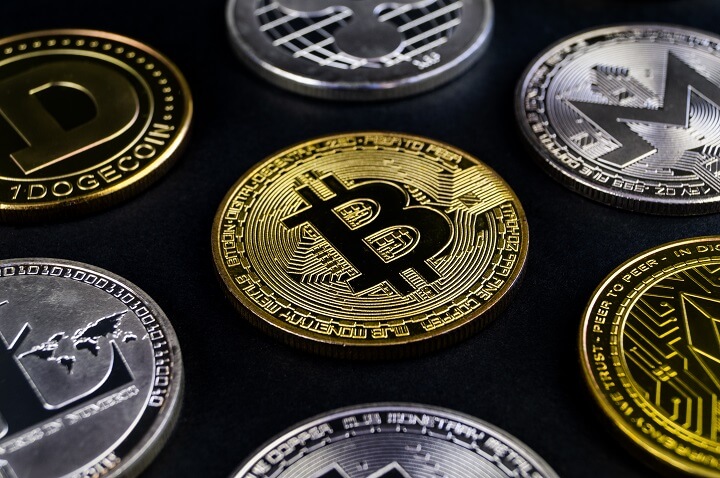 If you think about the basic mechanics of staking, it is actually just recreating incentive mechanisms we, as humans, have used for centuries to improve the economic sustainability of permissionless systems. While Proof of Stake does have some drawbacks compared to Proof of Work, there are benefits as well that incentivize greater participation, thus reducing centralization.

Financial Hierarchies In and Out of Crypto

What makes staking so special? Is it the yield or the ability to become a validator without owning swathes of machinery? We think it’s all of this, plus a little more. The bond market is the largest single financial market in existence. It is a $100 trillion+ market, and staking is recreating this very hierarchy.

Bonds offer investors the ability to invest a certain amount of money in return for a yield, either fixed or floating. So long as this yield is above the rate of inflation, investors make a real profit (post inflation). There is also room for capital appreciation depending on how the risk-free rate in that particular market changes over the course of the bond’s life.

Staking is exactly the same. Let’s take the example of ETH 2.0, which is launching with staking in July of this year. Validators will be offered a yield; so long as this yield is above the network inflation rate, validators will earn more ETH than their share is being diluted by. The funny part, however, is that the inflation is going to these validators. So that’s a double whammy of reducing their dilution by absorbing network security budget.

ETH, as a token, has a high potential for capital appreciation from here. As a result, validators would see two distinct investment opportunities here: the price of ETH going up and validation rewards by way of network inflation and transaction fees.

Bonds are one of the most important economic innovations because they allow entities ranging from sovereign governments to small companies to raise capital without giving up control of ownership. ETH staking is being touted as an important innovation because it allows the network to remain secure without being undermined by a cartel of those with power and capital to purchase extensive machinery.

Although the people with massive ETH pies will be in control of validation, the existence of staking pools will dilute their power by turning minnows into whales.

There are trade-offs, as there are with anything. Power consumption drastically reduces because people will no longer need to purchase high power GPUs or ASICS, and they wouldn’t incur the costs of running and maintaining them.

Staking is recreating the efficiencies of traditional financial capital raising without necessarily giving in to the corruption and cronyism that exists today. Staking puts tokens to use and there is an incentive to do so. This is the exact mentality behind bond investing: allow the public, and other entities, to pool capital and contribute towards a business. Eventually, they will be paid back by businesses, as stakers are paid back by the network.

The biggest advantage of staking is the absence of prolonged, multi-year lock-ins. Staking could change the way we view capital and economics.