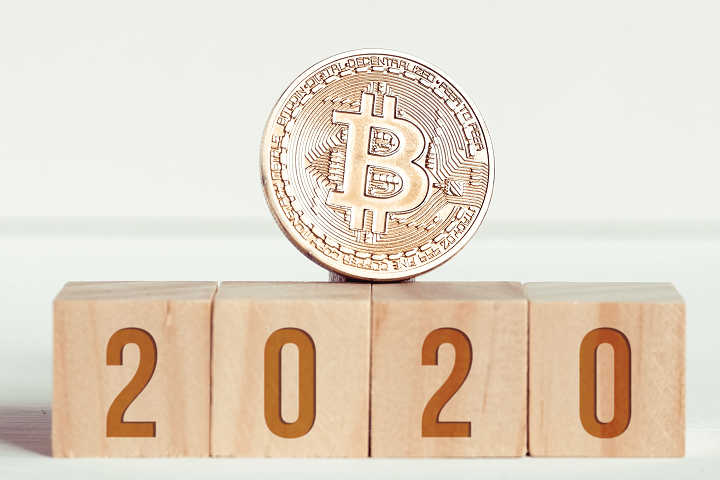 Bitcoin started with Proof of Work (PoW), and almost every other cryptocurrency followed. Now, the paradigm is shifting toward Proof of Stake (PoS) as concerns regarding PoW’s energy consumption dominate public discussion. With staking as a means of securing a network takeoff, staking service providers could stand to be one of the most profitable businesses in the next few years of crypto.

The Rise of Staking

Ethereum, Cardano, Polkdato, Cosmos, Algorand, TRON, EOS. Almost every smart contract platform plans to or is already using Proof of Stake to secure their network. But there are other ancillary costs associated with staking on a particular network. For example, once ETH 2.0 ships, stakers need a minimum of 32 ETH – roughly $4,100 at today’s prices – in order to be eligible for staking.

Ordinary people cannot take part in the process if they don’t have sizeable holdings; this is where staking pools like stake.fish, Cryptium Labs, and Polychain come into the picture. What these companies do is simply pool tokens from a ton of investors and stake it all on the network. This shares the costs of staking across a number of participants, bringing ETF-like efficiency to the Proof of Stake market. Cosmos and Tezos are currently the most penetrated networks by these pools, but protocol-specific pools, like RocketPool, promise to bring efficiency to network security, albeit at the risk of staking concentration.

In addition to the holdings portion, there is also the problem of running a full archive node over these networks. The cost of storage, bandwidth, and maintenance costs are quite high for networks like Ethereum when compared to Bitcoin. In order to optimally stake, one has to have very, very high uptime on their node to evade penalties via slashing. Large companies with expansive operations can promise this benefit.

Having digested all this, as a retail investor, would you prefer to run your node and procure a large enough stake for the minimum threshold, or would you rather buy as much (or little) as you can afford and delegate the responsibility of node management to the staking pool? For someone who puts ease and cost above all else, the answer is a no-brainer.

The Dark Side of Staking As a Service

Bitcoin and other Proof of Work proponents have very strong criticism for this consensus mechanism. The most important criticism is that Proof of Stake rewards whales who stake a giant hoard of coins. Not that Proof of Work doesn’t have capital limitations, since miners need a lot of fiat capital to buy mining hardware, pay for electricity, maintenance, etc. But the heart of this argument lies in the fact that distribution via Proof of Work is fairer and much less concentrated

As a result, staking providers will assert a high degree of control over networks – either standalone or as a cartel. With Binance running zero-fee staking for Tezos, some are worried that this is already morphing into reality.