Bitcoin Price: Santa Takes a Vacation; BTC May Bottom Out in 2020 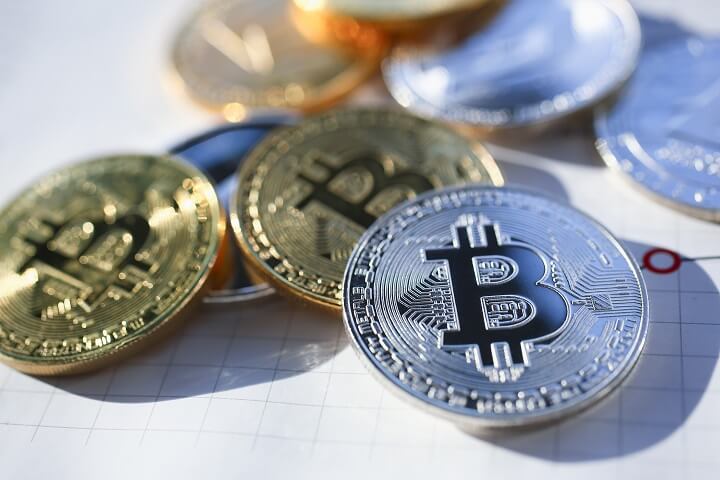 Central Bank Digitial Currencies (CBDCs) were a widely discussed theme in the latter half of 2019. It is important for us to understand what sovereign-run digital currencies will enable in the future. As central banks and governments look at cryptocurrency with the goal of absorbing the benefits without giving up control of the financial system, there are many larger implications that the public is missing.

So far, crypto media has focused on whether CBDCs can be a regulated replacement for public ledger cryptocurrencies like Bitcoin. And while that answer is a very simple “no”, we have continued to see them as replacements. The truth is, as we move further toward a digital economy, with governments pushing a cashless agenda, it is opening up the public to wide-scale financial surveillance, which makes the likes of Bitcoin and privacy-enhancing cryptocurrency all the more important.

In a future where central banks increasingly push digital narratives, the most private form of money, hard cash, reduces in circulation and usage. In exchange, more transactions are done over internet wallets, bank accounts, and other means, leaving a trail that is impossible to hide. If you’re sitting there thinking “privacy is only for criminals” you aren’t just wrong, but you are beyond the scope of this tiny article.

Privacy is a human right. The government doesn’t need to know everything you and I do in our personal lives. Humans should have the freedom to spend their money as and when they desire without the all-seeing eye of the law watching our every move and deeming us “good citizens” or “criminals”.

Going hand-in-hand with the surveillance narrative is the idea that a CBDC will lead to closed systems and public monopolization of financial systems. If we were to replace the U.S. dollar’s hegemony with that of a digital dollar, it would basically give the United States information about everything in every economy – and I mean everything.

Nation-states will have this control over their own countries as well, and this will result in a closed system that erodes the utility of the private sector. Putting public monopolies side by side with the systematic erosion of the private sector means governments will decide what innovation people must accept and use, rather than using the current system whereby markets decide which products and services are good and bad.

The political ramifications are often ignored, and this is unjust considering Bitcoin itself, which spurred on this entire run of digital monetary innovation, is itself a tool for political revolution. Money is the backbone of the world. Without the ability to establish a common form of exchange, commerce is impossible. Changing the way people use and view money is at the center of changing the way the world works in the 21st century.

CBDCs and public ledger cryptocurrencies both challenge the status quo. CBDCs want to award more power to the government and erode the power of markets, while public ledgers aim to decentralized power and erode the state’s ability to influence our decision making and force our hand as they deem fit.