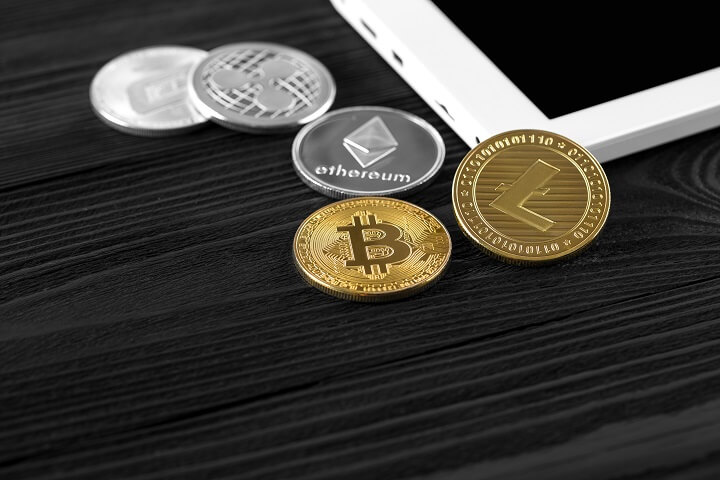 Crypto enthusiasts often speak of “banking the unbanked”. However, this hasn’t really played out all that much, as Bitcoin and others have remained as an asset class for those who can afford to take a certain amount of risk. Synthetic assets, which include stablecoins, have the ability to truly drive this narrative forward.

Anything You Want – Permissionlessly

Imagine a world where you could effectively replicate any asset you wanted. For example, to own Tesla stock, you need to register with a broker licensed to trade in U.S. stocks, have the requisite amount in a bank account (which comes with a hoard of regulations), and access is cut off to people from certain countries.

So what’s a potential solution here? Think about this: you buy ETH, either P2P for cash or using a bank account if you have one, then you deposit it on a synthetic asset protocol like UMA or Synthetix, where they have synthetic assets that replicate real-world assets, shadowing their price movements. You can now gain permissionless exposure to the capital appreciation of Tesla stock if you believe it is a worthwhile investment. Although none of these protocols have Tesla yet, they will soon.

Protocols like UMA allow for custom-built synthetic assets, while more successful models like Synthetix are currently under the control of a project team, albeit they are moving the governance model to a community-centric DAO. Synthetix has synthetic assets such as gold, silver, British pound, Japanese yen, US dollar, and other fiat. It also allows one to gain exposure to a 1x short position for a variety of crypto tokens using a single token.

This is the real front of using crypto to bank the unbanked. A farmer in Estonia will one day be able to invest his money in a synthetic S&P ETF; an Argentine resident can hoard value in synthetic, permissionless USD that cannot be seized or confiscated by ruthlessly unjust governments.

Governments across the world have been targetting financial inclusion for decades. Despite this, nearly 1.7 billion people of the global population don’t have bank accounts or any access to financial services. And the ones who do, fall victim to the crony capitalist financial system that runs our lives.

Crypto can genuinely make a dent in this entire narrative. By bringing in a new paradigm of financial services that can be rendered effectively unstoppable, it is the birth of a completely new era of finance, where large institutions do not hold significant power over our lives.

Synthetic assets are by far the most innovative crypto derivative that allow anyone to be enriched by their properties. However, the underlying riskiness of volatile assets like Bitcoin and Ethereum holds back major adoption. Stablecoins and synthetic assets pegged to real-world assets essentially recreate the current system without authoritative control. This will one day prove to be one of the most important innovations built on the backbone of cryptocurrency.