Can Mushe Outperform prominent crypto like the NEAR protocol and Cronos?

The Brazilian Development Bank comes up with a Blockchain Network 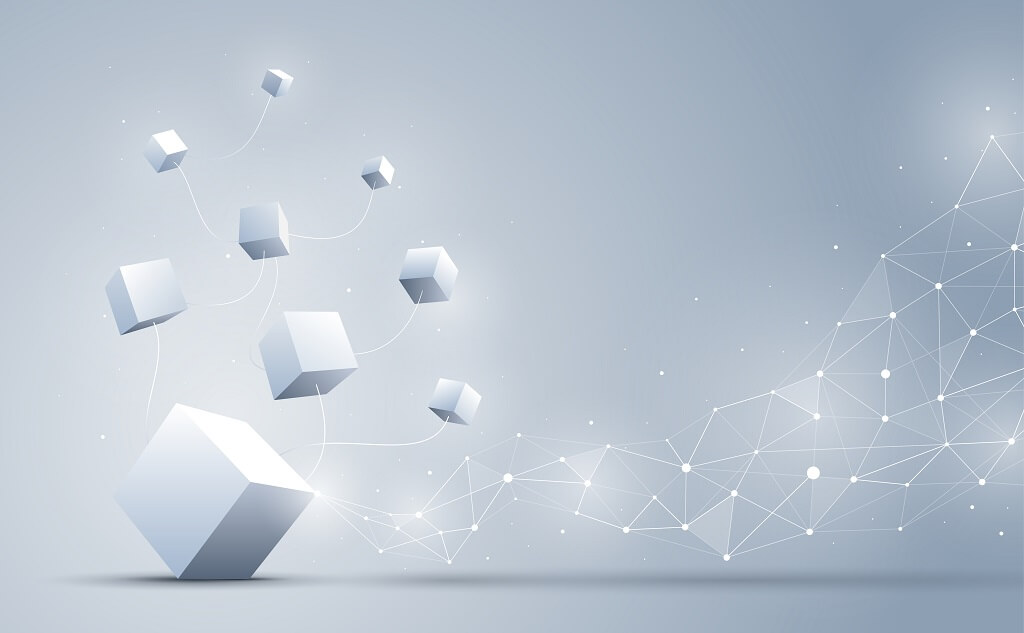 On May 30, the Brazilian Blockchain Network, a public and distributed blockchain, was officially established. As part of the launch event hosted by Brazil’s Development Bank and the Court of Accounts of the Union, it served as a launching pad for encouraging other organizations to join in with network development and growth.

Gustavo Montezano, the president of Brazil’s Development Bank, who is in charge of building the network, stated that the group would sign cooperation agreements with other government agencies to collaborate on this effort.

“The more people working together, the better.” since unity is strength”, said Montezano.

The next step for Blockchain Network, according to Montezano, will be to move out of the lab and develop a functioning production prototype. After that, it will be up to the government agencies to decide how they want to use it and what data should be placed on the blockchain.

The idea is that Government organizations can use this network to develop more efficient systems, improving transparency and reducing bureaucracy.

This is not the first time a Brazilian governmental institution has sought to adopt blockchain technology. Last year, the Brazilian Central Bank announced a partnership with IBM to develop a blockchain-based system for interbank settlements.

The Brazilian Blockchain Network is seen as a way to help reduce bureaucratic processes and improve transparency within government organizations. Gustavo Montezano, the president of Brazil’s Development Bank, believes that by working together on this project, they can make a difference.

This network is still in its nursery stage and tends to be implemented by 2023.

According to Wesley Vaz, a director of the Information Technology Inspection Department of the Court of Accounts of the Union, moving public processes to a blockchain and imposing proper norms might assist with this difficulty. The goal of establishing this network is to overcome Brazilians’ lack of faith in government agencies.

He also believes that if successful, the network might set an international precedent on how to use blockchain in the public sector.

Brazilian Blockchain Network will enhance transparency in the public sectors

”The Brazilian Blockchain Network will be able to enhance public sector administration in terms of transparency, efficiency, and security with this initiative,” said Montenzano

This network is evident that the Brazilian government is trying to set the trend in both the public and private sectors to enhance their services by providing more efficient systems.

The Government is also trying to mend trust in its citizen and public agencies by being more transparent with the adoption of blockchain and it is not the first attempt of the Brazilian government in implementing blockchain in its systems.

It is important to note that this is still in its early stages, so it will be interesting to see how this develops over time. Nonetheless, it is a very exciting project that has the potential to change the way government organizations operate. 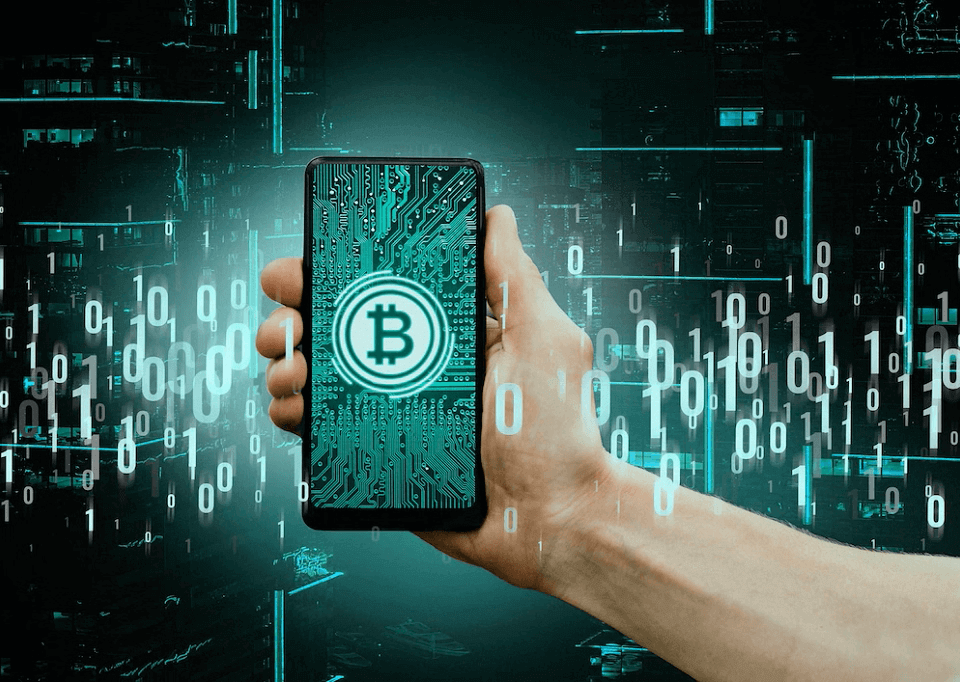 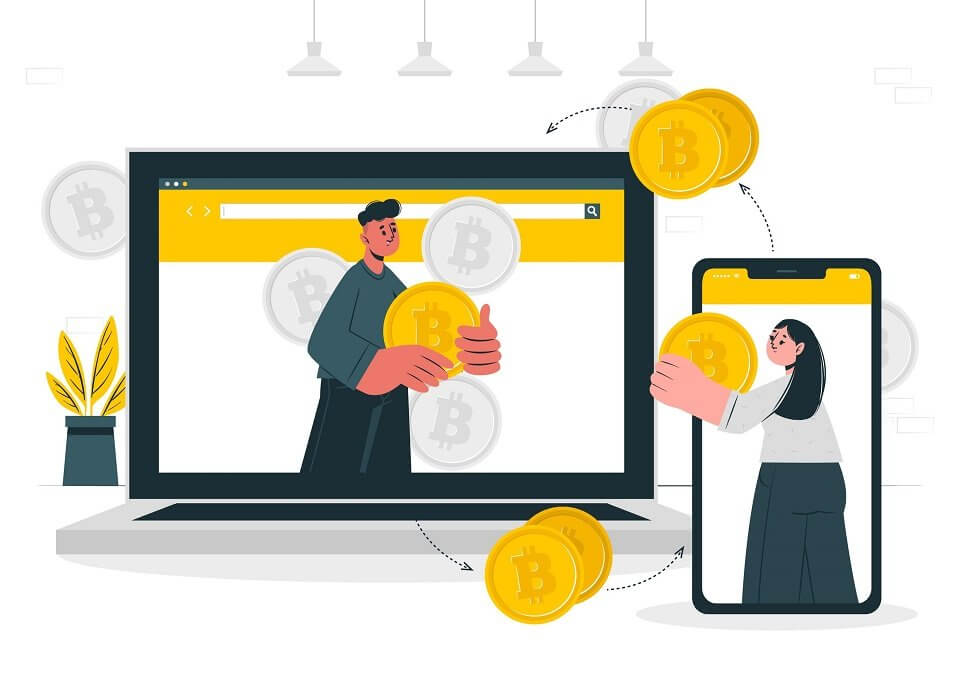 The Importance of Peer-to-Peer (P2P) Transactions In Crypto Adoption 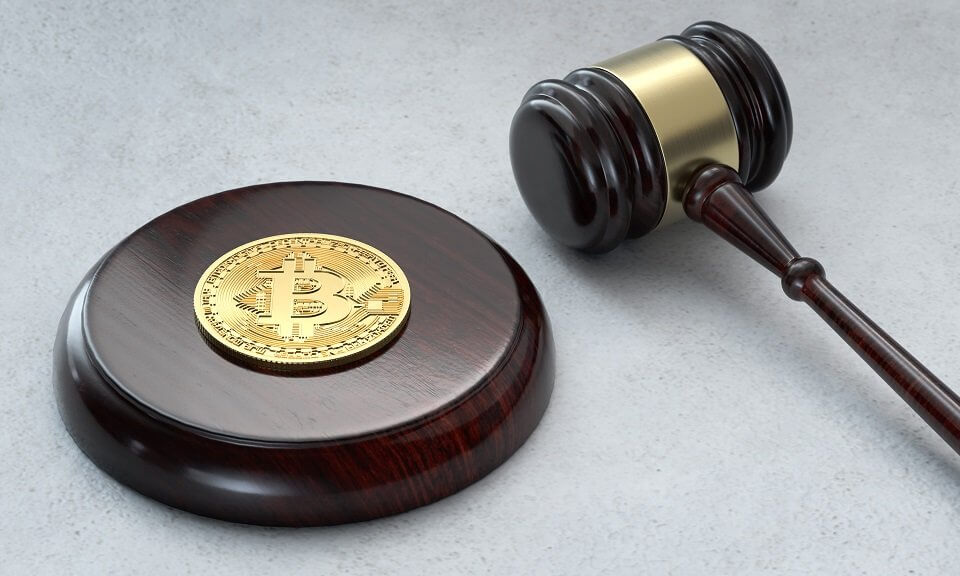