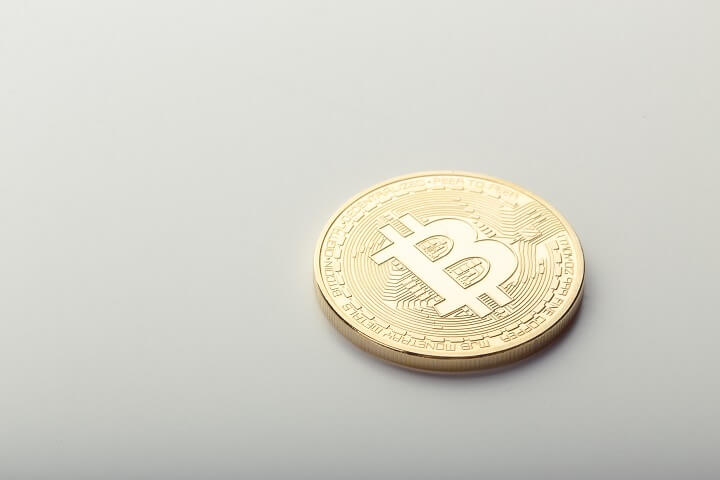 The UK’s economy, which has lately been slowing, in addition to being heavily weighed down by Brexit, will be dealt a big blow if the government fails to encourage crypto innovation in the country, according to experts.

As the growth of the economy has been slowing, the British Prime Minister Boris Johnson, a few weeks ago, struck a deal with other members of the European Union to smoothly leave the political union. However, this took another turn as the British Parliament asked for another delay until January 31. As of now, the EU Brexit negotiator, Michel Barnier believes that there is still a risk of no-deal Brexit.

This puts the UK economy, which has long been one of the largest national economies in the world, at the risk of further slowing down. So, if the government fails to encourage crypto innovation in the country, the UK’s economy will be dealt a big blow, experts feel.

Experts believe that this might force the UK government to follow the footsteps of China, which was previously hostile to crypto but is now warming up to cryptocurrency and blockchain technology. China is now even passing a cryptography law that will take effect next year in January.

Meanwhile, a new survey has found that only a small proportion of Brits own Bitcoin. 2,500 UK citizens aged between 18 and 25 participated in the survey and an astounding 67.5% do not own Bitcoin and don’t plan on buying any soon. When taking into account only men aged 65 years, this figure rose to 77.9%. Notably, only 5 percent of this sample population already owns a stash of Bitcoin. From this percentage, 3.3 percent are not planning to buy more. Meanwhile, 6.8 percent do not currently own any Bitcoin but are planning to buy some. This percent surged to
11.8% when focusing only on males aged between 35 and 44.

According to the survey, an enormous 20% of UK citizens still have never heard of Bitcoin. Sadly, when young male professionals aged between 25 and 34 were put into account, the figure rose to 25.5%.

Currently, the UK has not passed any crypto-specific law but regulators have a somewhat lenient approach to crypto. The UK has not banned any cryptocurrency, although they are not deemed as legal tender. However, the UK needs to pass a well-defined regulatory framework to attract crypto companies in the country and also to invite more investors to buy Bitcoin.