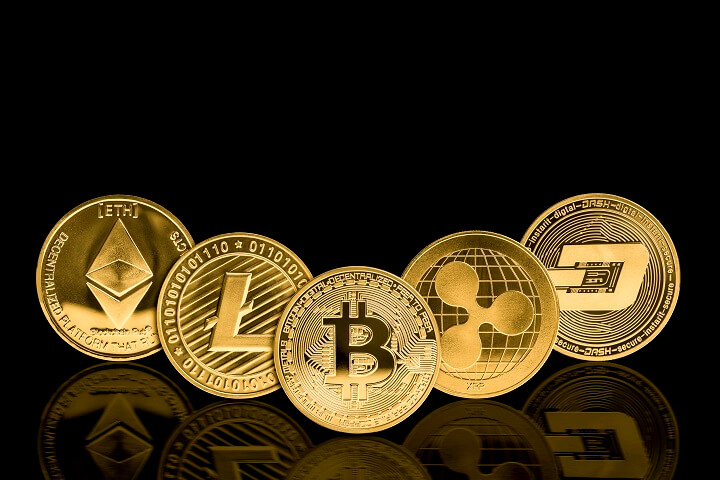 A Step Towards Modernization

Ukraine is taking measures to legalize cryptocurrency in the country. Volodymyr Zelensky, who won the Ukrainian Presidency this year in a surprising turn of events, is working on modernizing the country. While the previous government was aiming for a state-run policy for cryptocurrency by 2021, this digital transition may take place sooner than expected under the new regime.

As Easy As Uber

Zelensky’s ministry includes 28-year old Mikhail Fedorov, who is the current Deputy Prime Minister for Digital Information. Fedorov is planning to make state-run services simpler, in order to make people just as comfortable interacting with the government as booking an Uber or Airbnb.

The minister confirmed that legalizing bitcoin and other crypto-assets would be their top priority. Currently, the contentious topic of cryptocurrency dwells in a so-called ‘grey area’. Although cryptocurrency isn’t technically illegal under Ukrainian law, its grey area status puts businesses at risk facilitates uncertainty.

The authority also mentioned that in the long run, they would want to capitalize on miners and other traders of cryptocurrency. State registries and documentation would also be moved to a blockchain-based network which would utilize DLT (Distributed Ledger Technology).

The official press release by the ministry states that they want to “create understandable conditions for conducting activities in the field of virtual assets and virtual currencies.” Thus, Ukraine could become a major hub in blockchain innovation as their government adopts decentralized systems. The National Bank of Ukraine had also proposed a Central Bank Digital Currency that could be used for fiat money transfers within the country.

Ukraine would be making a mark as one of the most conducive countries in the world to conduct blockchain and cryptocurrency-based business. With such progress, the country could eventually legalize all cryptocurrencies and ICO’s.