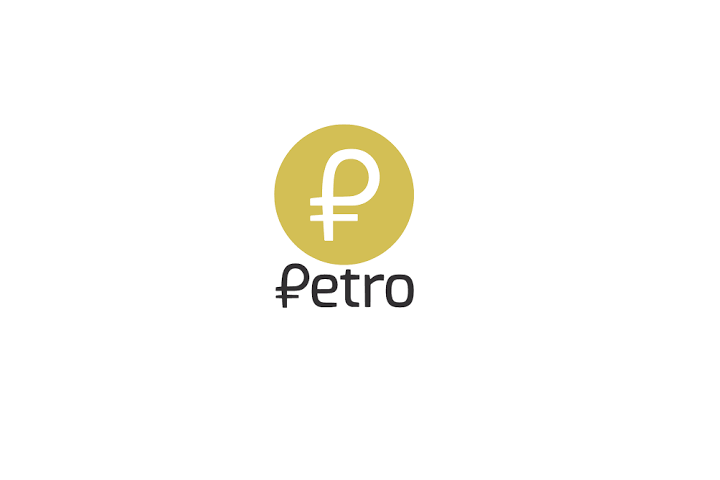 The United States is all set to ban petro, the cryptocurrency created by the Venezuelan government and purportedly backed by the nation’s vast oil reserves. According to reports, the United States Congress is expected to give its green signal for the ‘Senate bill 1025’ early next week which will ban US citizens, permanent residents and organizations from buying, holding, trading or spending the cryptocurrency created by the Venezuelan government.

Unlike traditional state-issued currencies, Venezuela’s petro could be obtained and spent on goods around the world as easily as bitcoin or any other cryptocurrency.

The ‘Senate bill 1025’ will essentially make law an executive order signed by US President Donald Trump last year that banned US citizens, permanent residents and organizations from buying, holding, trading or spending the cryptocurrency created by the Venezuelan government.

The US government’s action in this regard is significant as Senate bill 1025 is just one among the 20 other blockchain bills being considered by the US Congress. Since the petro was presented by Trump as a way for users to circumvent US sanctions against Venezuela, which has been accused of crimes against humanity and whose Central Bank has experienced decades of hyperinflation, the law has found several sponsors in prominent Senators.

More than any of the other blockchain bills now being considered by US lawmakers, Senate bill 1025, officially called the Venezuela Emergency Relief, Democracy Assistance, and Development Act of 2019 (VERDAD Act), could set a dangerous precedent for other cryptocurrencies. If the bill, proposed in April by Democratic Senator Robert Menendez of New Jersey, is approved, petro would be the first cryptocurrency banned in the United States, and as some experts in the field put it, could make future bans as easy as filling in the blank.

Experts are of the view that the implications for this action are huge because it could be bitcoin or some other cryptocurrency next as thes Senate bill 1025 has laid a road map for how to ban a particular cryptocurrency.

Interestingly, while the US has previously allowed cryptocurrency transactions to legally occur, so long as taxes are paid in accordance with existing IRS regulations relevant to commodities, other nations have been more aggressive-and effective-on similar bans similar as the VERDAD Act. China has effectively shuttered China bitcoin exchanges and other companies or forced them outside the nation’s borders, even while making rapid progress on its own centralized cryptocurrency which, similar to the petro, is being designed to be spent anywhere in the world.

According to experts, this is what makes the VERDAD Act is so interesting. On the surface the reasons the law includes for banning the cryptocurrency, “public corruption, narcotics trafficking, and money laundering,” are easy for most Americans to agree on. But as Venezuela, China and other nations that would love to see the US dollar lose its position as global reserve, start to explore cryptocurrency, the asset once thought of as “un-censorable” becomes both a potential threat and a potential solution. Bitcoin, and more privacy-focused cryptocurrencies like zcash and monero could keep citizens in some of those very same oppressive regimes connected to global commerce.