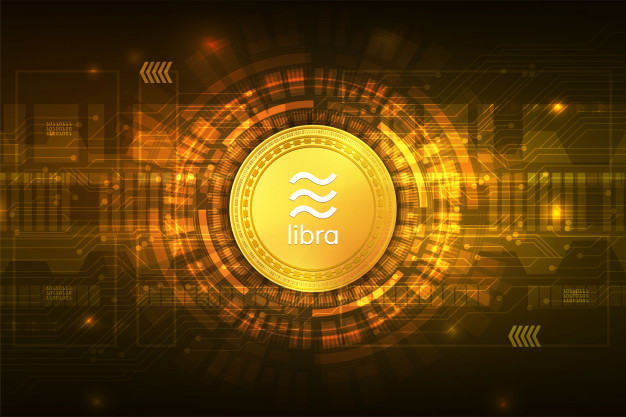 The United States House Financial Services Committee will question the Securities and Exchange Commission (SEC) about cryptocurrencies and Facebook’s Libra project on September 24.

The committee will hold a one-panel hearing with SEC Chairman Jay Clayton, as well as Commissioners Robert Jackson, Elad Roisman, Allison Lee and “Crypto Mom” Hester Pierce on September 24 in the Rayburn House Office Building, according to a calendar notice on the House of Representatives’ website.

Apart from the the Securities and Exchange Commission’s actions around the cryptocurrency space, the hearing will cover private markets vs. public markets; public company disclosures; enforcement; and fiduciary responsibilities.

While the notice does not specify which areas the committee might focus on, it does note that the SEC published its analysis of whether a token is an investment contract using the three prongs of the Howey test, and it includes a general definition of exchange-traded funds (ETFs). The Securities and Exchange Commission is currently reviewing two bitcoin ETF proposals, filed by Bitwise Asset Management and Wilshire Phoenix (a third ETF proposal by VanEck and SolidX was withdrawn recently).

“Exchange-Traded Funds (ETFs) are a type of investment company, which can be redeemed by the fund like mutual funds, but also allow investors to trade throughout the day on an exchange at market prices,” the notice reads, adding “If an asset is an investment company and not exempt from registration, it must comply with regulations designed to minimize conflicts of interest, including regular disclosure of their financial condition and investment policies to investors.”

The calendar notice on the House of Representatives’ website also addresses Facebook’s Libra crypto project, which was first announced in June 2019. Libra, as envisioned, would act as a stablecoin backed by a basket of global currencies, which currently includes the U.S. dollar, euro, Japanese yen, British pound and Singapore dollar. The cryptocurrency will be overseen by a governing council of 100 members, of which 28 have already signed tentative agreements to join (it is worth noting that Facebook and its subsidiary Calibra are two of the members). The Libra Association will be based in Geneva, Switzerland, though Financial Services Committee Chair Maxine Waters (D-Calif.) has expressed unease with this plan.

The House Financial Services Committee had held a hearing specifically about Libra in July, a day after the Senate Banking Committee held its own. At the time, lawmakers questioned Facebook blockchain lead and Calibra CEO David Marcus about how the project would operate and whether it would impact the U.S. or global economies, among other areas of concern.

The notice also hints at possible securities implications for Libra’s companion token, which would be distributed to members of the association, writing “The Libra Investment Token could amount to a security since it is intended to be sold to investors to fund startup costs and would provide them with dividends. The Libra token itself may also be a security, but Facebook does not intend to pay dividends and it is unclear if investors would have a ‘reasonable expectation of profits.’ However, the offer of Libra could be integrated into the offering of the Libra Investment Token, thereby deeming both securities.”