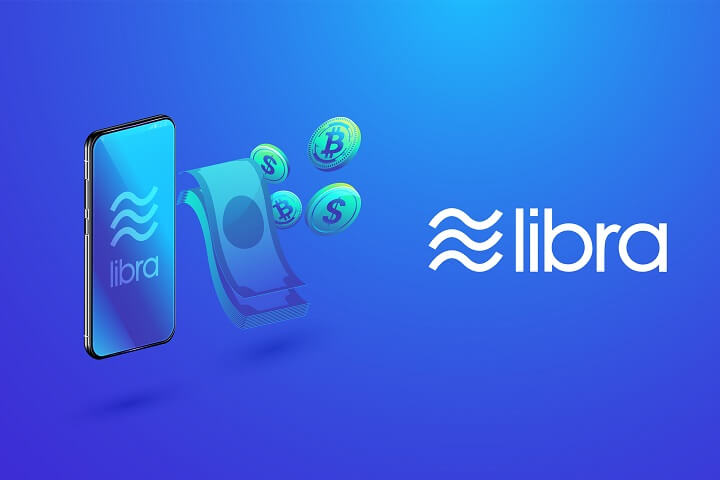 It seems the controversy and opposition surrounding Libra are far from over. The latest issue on the table is a bill called the “Managed Stablecoins Are Securities Act of 2019”, which proposes to classify all stablecoins, including Libra, as securities.

regulate Facebook’s Libra and other managed stablecoins as securities. The lawmakers, Sylvia

Garcia and Lance Gooden, both proposed the bill to regulate Libra that is expected to be launched sometime next year.

It is now clear that the “Managed Stablecoins Are Securities Act of 2019” presented to the House Financial Services Committee might place a greater regulatory burden on stablecoin projects like Libra.

Once the lawmakers’ efforts become successful, there will be more clarity as the new legislation will remove the ambiguity in the existing statute. More importantly, the regulatory framework in the new bill will protect consumers and ensure proper government oversight in the coming days. It may be recalled that all along, Facebook has maintained that Libra is not a security.

Meanwhile, the new bill has been introduced at a time when Libra has been facing a host of regulatory headwinds, both from regulators in the US and the EU.

Ever since Facebook CEO Mark Zuckerberg announced the decision to launch Libra sometime in the middle of next year, there was widespread criticism from financial policymakers and regulators around the world, especially from Europe and America, fearing that it may pose a threat to their monetary sovereignty.

Five EU countries, led by France, recently teamed up to prevent the issuance of Libra. Other members of this anti-Libra team are Germany, Italy, Spain, and the Netherlands. Besides, several EU countries have also openly expressed concern about the threat Libra poses to the financial stability of their countries.