What Is the True Purpose of Litecoin? 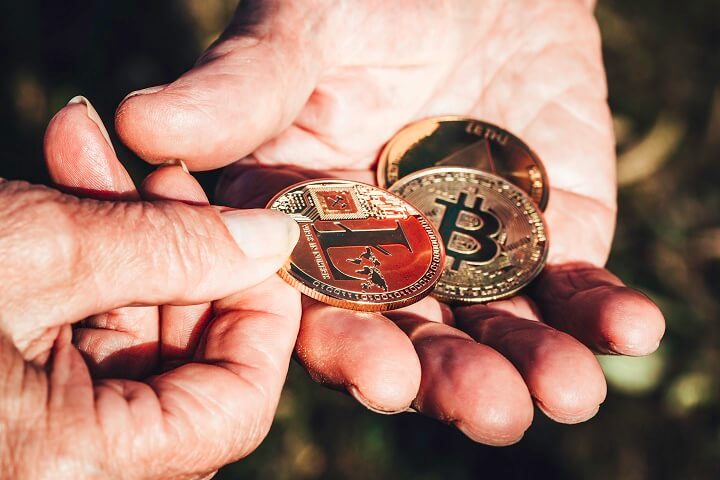 As things stand today, Litecoin is seen as an earlier version of Bitcoin Cash that essentially forked from the Bitcoin code, albeit non-contentiously, in order to establish a network for micropayments and lower fees.

This entire narrative has been turned on its head with serious initiatives being undertaken to develop the Lightning Network; so what exactly is Litecoin now?

This is going to end with us getting on the bad side of many Litecoin investors and believers, but so be it. Litecoin is simply a real-world testnet to understand the intricacies of certain moves on a live network before it comes to Bitcoin.

SegWit first came to Litecoin and is in fact used much more over Litecoin. Why was that? It was simply so that developers and game theorists studying Bitcoin could see what impact SegWit had on the network. Of course, it was not forked or developed with this intention, but it has gradually been reduced to this function.

Litecoin is not exactly a decentralized project. It is, to some degree, censorship-resistant with network-level decentralization. But the community is not consulted or informed of any changes, and protocol upgrades are not submitted to the project’s public repository for months or even years at a time.

Charlie Lee and the rest of the development team can snap their fingers and decide the direction the network should take. When your project founder and perhaps even lead developer sells his entire stack of LTC at the very, very top of a bull market, it kind of makes it obvious that even he knows what Litecoin has become.

We live in a time where “skin in the game” is considered everything – especially in crypto. So to see Charlie Lee continue developing Litecoin with no “skin in the game” is slightly terrifying. The man stands to lose nothing if the network goes bust overnight. His move signals to the wider market that Litecoin isn’t worth taking seriously. It signals that the man who started it believes there is nothing much else to get out of the protocol.

We do think Litecoin has a value proposition, apart from being Bitcoin’s laboratory. It can be used for micropayments and will be used to transfer small sums of money until Lightning can be adequately streamlined.

And as discussed in an earlier article, it can also be used as a means of strengthening Bitcoin by acting as an alternative that users can flock to in order to get miners to act as per the community’s mandate.

There are some very positive advancements coming too. Charlie Lee announced that MimbleWimble is being integrated into Litecoin, bringing a new air of privacy to the network. If this is properly integrated and takes off, Litecoin may be able to move out of the rut of being “Bitcoin’s testnet” and establish its own standalone value as a privacy-enhancing network with low fees and fast confirmations.