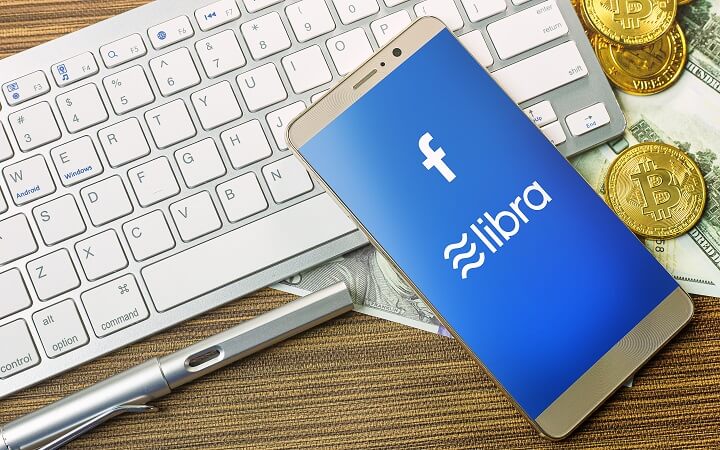 The last six months in crypto have been dominated by Libra headlines, outlining the regulatory struggles the project has faced since its whitepaper was released in June this year. No other crypto has been contested this hard, so global regulators have an obvious agenda in trying to push Libra away.

The Guise of Financial Stability

If you look at the reports covering statements and opinions from regulators, central bankers, and financial ministers across the globe, there is one common theme in their answer: financial stability. For the last six months, governments have used the excuse that Libra threatens financial stability. How? They’ve never offered a reason, they’ve only gone ahead and denied the merits of having a global payments rail.

Facebook has a horrible track record when it comes to data management and user privacy, and by no means should anyone want them to run an important part of financial infrastructure. But regulators’ response to Libra doesn’t stem from their concern for citizens, it comes from their need to fight against anything that threatens their totalitarian control over the financial system. Whether it is a questionable company like Facebook or a public champion running things; that is immaterial to a regulator’s stance.

After hearing the concerns of financial stability, Facebook pivoted out of its rollout model, calling Libra a global payment rail that successfully runs in tandem with banks as opposed to their previous calls that Libra is a global currency pegged to a basket of the strongest fiat currencies. Mark Zuckerberg openly said the banking system has failed the people due to onboarding constraints and expensive penalties, so it’s clear as day that Libra pivoted its model after feedback from regulators.

A global private currency like Libra could very well diminish the value prop of fiat currencies. The lack of interoperability is a huge impediment that could have been solved. Think about it: a Russian ruble is worthless in the United States, and a dollar is useless in Russia. By having a global rail like Libra, one could purchase goods and services in either country using the same unit of account.

But this benefit isn’t worth acknowledging if it diminishes their monopoly over the system, according to regulators. Their inability to pivot and innovate while simultaneously allowing the market to govern itself is a tragedy of modern economics.

Good Intention That Should Be Replicated

Libra is a well-intentioned project, for the most part. The other members of the association are high-integrity corporations that were probably just brought on to keep the focus away from Facebook – this clearly didn’t work.

While Facebook may not be the best company to get a project like this off the runway, the idea of a global payments rail with a native currency holds many benefits. Although this should be considered carefully against the demerits of a globalised economy, one cannot deny the efficiency benefits this brings to the table.