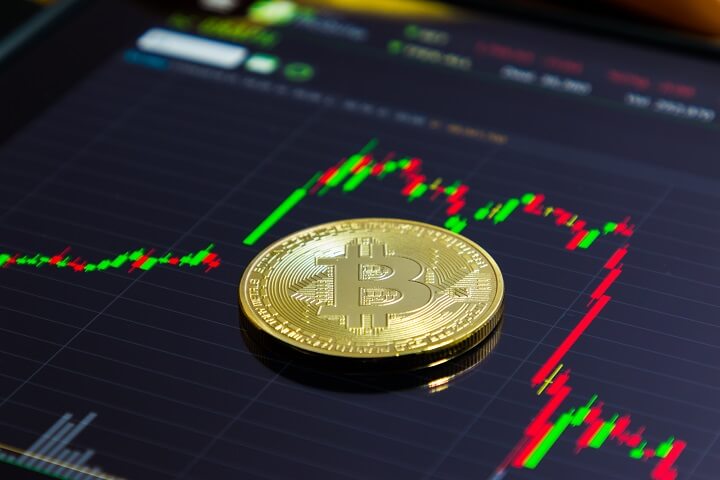 The Bitcoin price dipped below the $8,200 level on Wednesday, October 16, and it seems that the market had anticipated this move well. There is psychological support at $8,000 and if the crypto leader plummets below that, investors could expect a further downfall in price. Bitcoin dropped below $9,400 during the last week of September, and altcoins were seen following the trend. This is often the case, where the market sentiment of digital assets is determined solely by Bitcoin’s price play.

Bitcoin’s plunge below $8,200 was registered with a loss of almost 2% and a reduction in the market share to 66.3%. This figure decides the dominance of Bitcoin over other digital assets. The daily trading volume for Bitcoin stood at $15 million.

He commented on altcoins saying that a spur of positivity is noted coupled with uncertainty. He mentioned, “Alts, in general, have been improving, with several of them forming bottoming patterns, while others have been uptrending, including LINK, XRP, and TNT. That being said, many of them still are weak and look to continue further down, and I reject any categorization of alt season.”

Bitcoin’s downfall seems to be harsh for Ethereum (ETH) as the token lost almost 3% after touching the day’s high of $187. Markets were widely expecting ETH to continue north to $200.