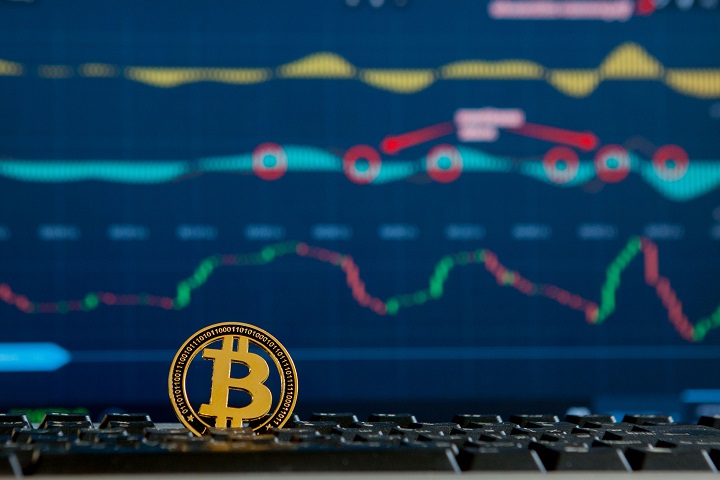 In what will be music to the ears of traders all over the world, Bitcoin has surged by a whopping 30% in the last 24 hours. The largest cryptocurrency in the world has come a long way from being around $7,400 on October 24 to just below $10,000 today.

At the time of writing, Bitcoin is a stone’s throw away from crucial psychological support at $10,000 per coin. It is now trading at $9,523, an unprecedented rise of 29%.

Meanwhile, market watchers attribute this rise to several reasons, foremost of them being the support given by Chinese President Xi Jinping with regard to blockchain technology.

Another possible reason for Bitcoin’s sudden surge is the expiration of CME Bitcoin futures. Most of the futures were shorts and this served to suppress the Bitcoin price. However, upon expiration of the futures, which occurred at exactly 4.00 pm BST on October 25, the downward pressure on the Bitcoin price eased slightly, which led to an uptick in prices. This coincided with October 25 being the last Friday of the month as the CME effect has been well observed by many.