“Abra” Cadabra: All 7-Eleven Stores in the Philippines to Sell BTC

The Impact of Demand and Supply on the Bitcoin Price 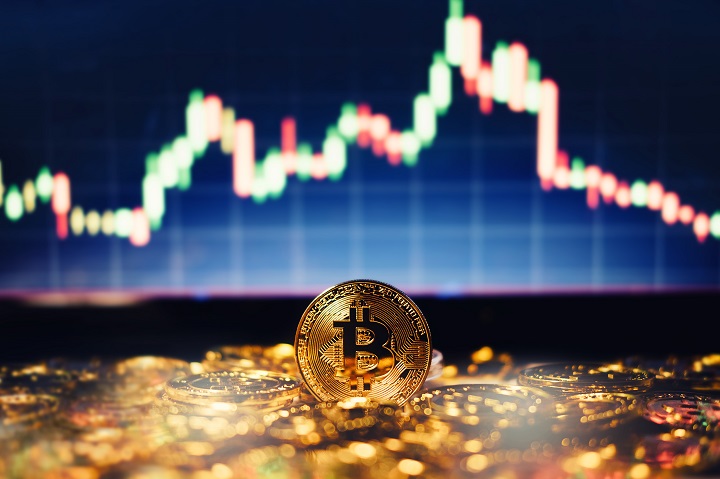 There are many factors that drive the Bitcoin price, but it ultimately falls to what effect these variables have on demand and supply. At the end of the day, demand and supply is all that matters, so we need to break down events in the ecosystem to understand how it influences the economics of the market.

It’s easy to understand that the Bitcoin price is a direct function of demand and supply for the coin in the market. More often than not, in time when demand surges, supply shrinks, and vice versa.

Looking at the history of Bitcoin’s bull market and network events, it is relatively simple to tie one thing to another. For example, the 2016 halving event reduced market supply, and that led to an inflated bitcoin price. In a separate event, Mt. Gox liquidations increased market supply and caused the price to fall.

Events need to be looked at in terms of their economic impact, but to do this, you must first understand the effect this has on investor sentiment.

In July 2018, the SEC rejected Gemini’s Bitcoin ETF proposal. This was something a lot of retail investors were hoping would come through, as it would raise demand for the coin. Unfortunately, this rejection came halfway through crypto winter, when investors were already tired of hearing bad news day after day. This resulted in the market dropping nearly 3% on that day, and 30% over the next few weeks.

Breaking down this event, it is fairly obvious that this would be perceived in a negative manner, which would have a downward effect on sentiment. Not every event has an effect on the price, but this was a major happening that many were expecting to go through.

Fast forward one year, and the Bitcoin market is orders of magnitude more mature than anyone could’ve expected.

The announcement of Bakkt hardly moved the market, Libra and various regulatory hearings had no profound effect, and various announcements regarding bitcoin from the likes of Apple and Square did not impact price.

Price action also shows a higher degree of maturity amongst market participants, and it is honestly astounding progress over the span of just a year.

That being said, demand and supply are still the focal drivers of the market, it’s just that they are now more naturally induced by buying and selling rather than events.

Market efficiency in top cryptocurrencies is very obviously on the rise, as is visible when looking at a chart for ETH, BCH, or LTC. Altcoins are currently on a run up while Bitcoin stagnates, and this is, once again, just a function of pure demand and supply.

So while the economics of each coin dictates its price, these underlying factors are in turn influenced by a number of variables, and so on and so forth. So in order to break down the result of anything major in bitcoin, always try to ascertain how this will impact sentiment and whether it will cause expansion/shrinkage in demand and/or supply.

As the market continues to mature, predicting short term movements will become difficult, but long term trajectories will fall in line with logical investment theses.