The Impact of Demand and Supply on the Bitcoin Price 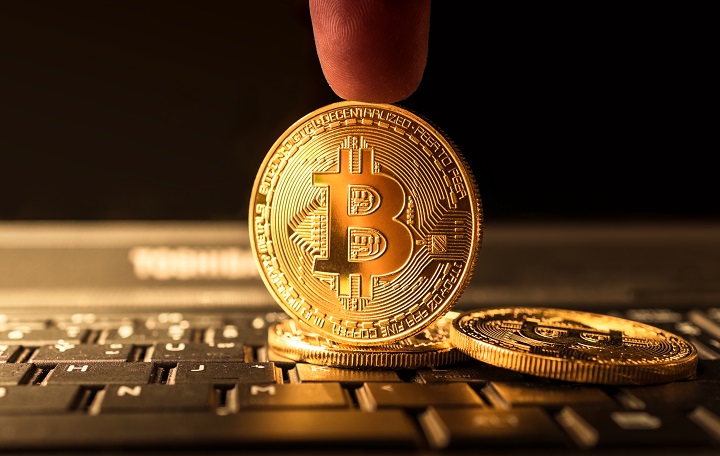 Investors tend to focus on the Bitcoin price, ignoring key aspects of the network that give it value in the first place. One of the most underestimated factors regarding Bitcoin’s use cases is the immutability of the ledger. As an immutable ledger, this means Bitcoin’s history cannot be changed or manipulated by any miner, node, or sovereign entity.

Imagine if every citizen had a copy of their bank’s book of accounts. Wouldn’t this solve a lot of transparency issues and eradicate corrupt financial practices from the core? Doing so would render manipulation of these books impossible, and it would force banks to act responsibly.

This is exactly what immutability targets as a feature in Bitcoin’s ledger. By having a copy of the updated ledger on thousands of nodes spread across the globe, the ability for a single bad actor to alter the ledger in their favor is impossible.

Bitcoin, today, promotes radical immutability. This means that social consensus is suppressed in exchange for trusting the technical soundness of Bitcoin. Simply put, it doesn’t matter if altering the network is a net gain for the entire community, nothing will be rolled back and block reorgs are strictly taboo.

Back in 2016, exchange behemoth Bitfinex was hacked for $73 million. The exchange pleaded the community and miners to roll back transactions moving the money out of Bitfinex’s hot wallet into the hacker’s personal wallet.

While this would discourage hackers from attempting to steal large amounts of Bitcoin like this, it would also set the narrative that the Bitcoin ledger can be altered in favor of powerful parties. And if Bitfinex was allowed to influence a reorg, why shouldn’t someone sending half a bitcoin to the wrong address be allowed to avail the same benefit?

Because Bitcoin was created to be a network where every entity is equally powerful and helpless, it stood against the network’s ethos to roll the chain back for an exchange without passing on this benefit to everyone else.

Corruption Ousted From the Network

Immutable ledgers make the overall scope for fraud less viable, but they also do allow those who act in bad faith to keep access to funds they acquired.

There are positive and negative aspects to everything, and immutability is a clear net benefit. Without immutability, keeping a distinct copy of the chain would be next to impossible. Everyone would have their own copy of the chain, and it would lead to multiple versions of the same Bitcoin blockchain.

The most immutable ledger that continues on the longest chain is considered the true copy of the chain, so it is in everyone’s interest to adhere to the immutable nature of the network.

Hacks are something caused by faults in an individual or entity’s security measures, and this isn’t a good enough reason to break one of Bitcoin’s core features.

Bitcoin is by far the most transparent ledger in the world, and this is because the ledger is absolute and unchangeable. In order to maintain its resistance to censorship, Bitcoin must stay this way, and that is why, in the end, social consensus will also dictate that radical immutability must be maintained.