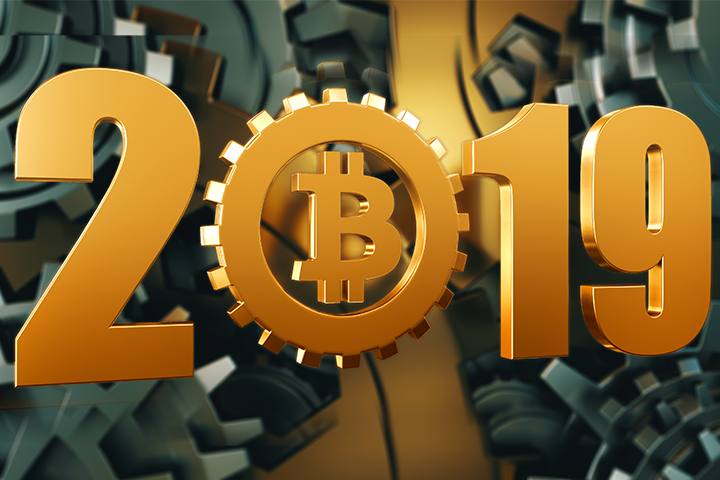 The Bitcoin price has seen some wide fluctuations in the past 6 months, going from a rough range of $6,000 to $12,000, and now hovering around the $10,000 mark. Needless to say, its price is incredibly volatile, not to mention hard to predict.

It remains difficult to ascertain the bitcoin price and what drives it on a daily basis. Certainly, it has less to do with its underlying fundamentals and a lot more to do with the strength of the US dollar and the perceived strength of the US economy. When news emerges of shootings in the US, deteriorating trade relations, economic shocks, or similar, the price of BTC will shoot up on a short term basis.

Many people believe that the Bitcoin price is more concerned with the fundamental strength of the network. But there is precious little connection between the Bitcoin price and the levels of adoption. Most people are buy and hold Bitcoin investors. This means that it does not matter if transaction costs are high or if the network is fast, or whether nodes and adoption levels are increasing or not. They are only concerned with storing it in a wallet until the price increases. When people hoard, the commodity gets scarce, and the price increases. So, the price of bitcoin can increase even if it’s not exactly being adopted by regular citizens.

The most basic determinant of the bitcoin price is the strength of the US economy and the overall fiat infrastructure. The dollar is symbolic of the global fiat system, being the world’s reserve currency. Bitcoin was designed to replace fiat currency.

It’s worth remembering that practically every bitcoin price prediction has been proven wrong, whether it was from famous economists who said it was going to zero or from fund managers who predicted $100,000 by 2018. There is little predictability in the price of Bitcoin, and it does not follow a particular pattern.

Further, who’s to say that it won’t reach $20,000 by the end of 2019 and then start the exact same spiral descent as it did 2017-18? Many people are simply waiting for this $20,000 figure to materialize so they can then proceed to sell –  which means history could repeat itself.

It all comes down to investor psychology. Bitcoin price could certainly hit $20,000 and is likely the best possible asset class to experience such appreciation. It certainly makes sense to hold on to this asset. It has more upside potential than any other, given its prior history. In any case, it remains one of the best hedges against collapse, much like gold.