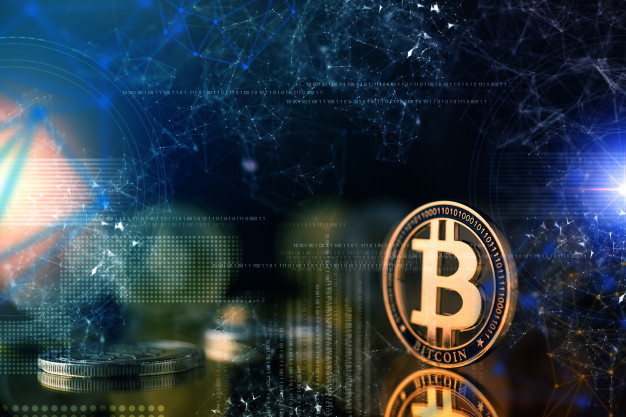 Even as the US-based Bakkt bitcoin is all set to be launched on Monday, experts and a large section of participants within the crypto markets are seeing this development as a potential event that will on-board a significant amount of institutions to the crypto markets, therefore catalyzing the next major Bitcoin bull movement.

Bakkt is an Intercontinental Exchange-backed bitcoin platform, which was announced last year and has some big names as partners from computing giant Microsoft and coffee chain Starbucks. Bakkt, which has suffered numerous setbacks along its road to launch, initially planned to open its futures exchange in 2018 but was delayed by regulation and higher-than-expected interest. In addition to recruiting Microsoft and Starbucks, Bakkt has partnered with Boston Consulting Group and global bank BNY Mellon while scoring investment from Fortress Investment, Eagle Seven, and Susquehanna International, as it eyes bitcoin mutual funds, pension funds and exchange-traded funds (ETFs).

Now analysts are closely watching to see how the introduction of physically settled futures could impact Bitcoin and the aggregated crypto markets in the near-term. Bitcoin has been caught in a bout of sideways trading over the past several days and weeks, ranging between the lower-$9,000 region and the upper-$10,000 region, with major support at the former price level and resistance at the latter.

Experts are of the view that this sideways trading may soon come to an end with the launch of Bakkt, with their physically settled Bitcoin futures platform launching on September 23. Some analysts believe that the launch of Bakkt coincides closely with the apex of the large triangle that BTC is currently trading within, which may mean that the platform’s launch will come about as the crypto makes a massive movement, but it is unclear as to whether or not this correlation will equate to causation.

The kind of optimism among the experts about the launch of Bakkt can be gauged from the words of John McAfee, an outspoken crypto bull who noted in a recent tweet that he believes the launch of Bakkt could jump-start widespread crypto adoption. “BAKKT goes live tomorrow. It is an institutionalized exchange so I won’t be using it, but institutions will feel a level of trust that they had not had. It could jump-start Ctypto adoption. But remember – it is the opposite of freedom’s movement,” he further noted.