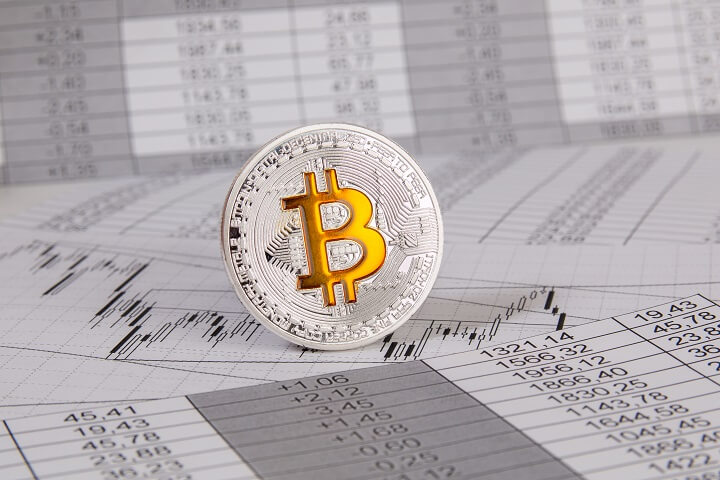 Even as the next Bitcoin halving event is drawing closer, Morgan Creek Digital co-founder Jason Williams has predicted that the Bitcoin will hit $55,000 after the halving event on May 2020. His prediction is based on a model cited by PlanB Analyst, who says that after the upcoming Bitcoin halving next year, the market value of Bitcoin will total $1 trillion. That means the Bitcoin price will skyrocket to $55,000 per coin.

In May 2020, Bitcoin will undergo its third halving event to date. In previous years, the six months preceding the scheduled supply reduction has been accompanied by substantial price gains. As the previous halving events had triggered upward price motion, experts suggest that 2020 will be no different. Additional studies, notably the popular Stock-to-Flow model, have corroborated the theory that Bitcoin price must surge as the mining reward decreases. The previous Bitcoin halving took place in 2016. The next one (occurring every four years) is mathematically planned in 2020. The miners’ reward for each newly generated block will be cut by two, therefore making Bitcoin rarer and more slowly injected into the market than previously.

Meanwhile, several crypto experts are betting on that to see the Bitcoin price surge immensely. Various predictions have been voiced. People whose job is far away from technical analysis have named the highest figures – Tim Draper and John McAfee. The latter insists that Bitcoin will hit nothing less than $2 million by 31 December 2020.

However, one of the analysts on Crypto Twitter, PlanB, modestly suggests a mere $55,000 per one Bitcoin after the halving takes place in May next year.

Experts noted that next year’s event will reduce the amount of new Bitcoin in circulation up to $63 million per week at current prices. The block reward refers to the number of new Bitcoins miners receive for mining a new block. Currently 12.5 Bitcoin, after the halving, the reward will fall to 6.25 Bitcoin. Comparing historical data, Crypto Rand noted that the 2012 and 2016 halvings removed $302,400 and $8.19 million per week from circulation respectively. 2020’s “most dramatic” halving, the analyst forecast, will remove $63 million.

According to experts, before November 2012 halving the price was $12 and there was 50 Bitcoin being mined per block ($600) meaning the market was absorbing $604,800 of new Bitcoin per week. That halving reduced the new supply by $302,400 per week causing the market cap to rise by 14 billion dollars over the following year. That is a reasonably dramatic boost in the cryptocurrency market cap, but when the next halving came around, in July 2016, the market cap of the major cryptocurrency had compounding growth as, over the next 18 months, it shot up to a staggering $300 billion.