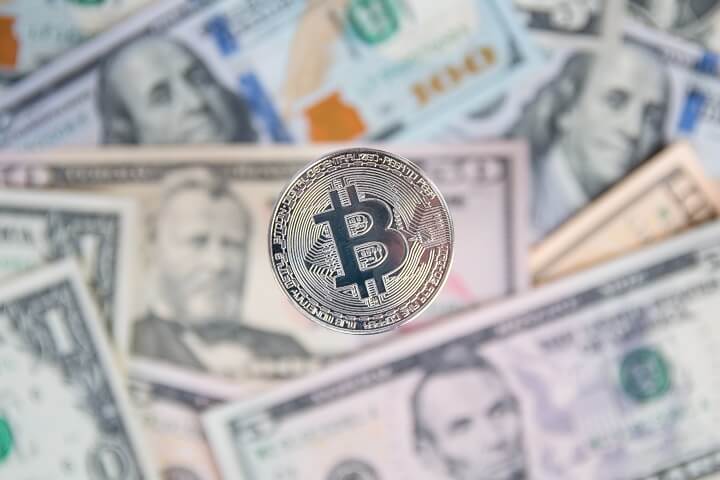 Bitcoin Cash (BCH) proponent and former CEO of Bitcoin.com, Roger Ver has expressed the hope that the Bitcoin Cash price may increase by almost 100,000% someday.

However, Ver, who apparently thinks that the BCH value could increase by 100,000%, did not pinpoint a specific date or reason for the astronomical price increase.

Ver recently took to Facebook to announce that he is giving away Bitcoin Cash to further spread the adoption of the fourth-largest cryptocurrency by market capitalization. He said that he will send $5 worth of BCH to all of his Facebook friends, which “could easily become worth $5,000 someday” – an increase of 99,900%.

Ver is an early investor in Bitcoin, Bitcoin-related startups and an early promoter of Bitcoin. He has been known as “Bitcoin Jesus” for his prominent support of Bitcoin adoption. He now promotes Bitcoin Cash.

Ver, who recently told that he has been involved in the crypto space since Bitcoin was less than $1 per coin, is attracting some attention to his give-away, as he claims that BCH could “easily” see a massive gain of almost 100,000 percent.