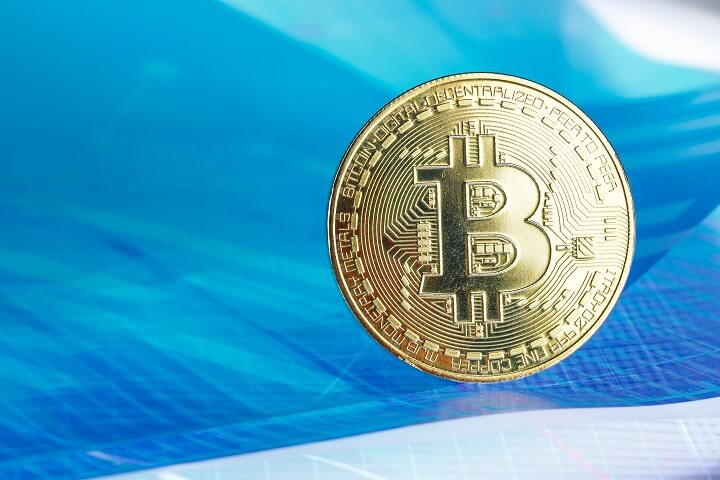 Bitcoin experts have rejected the theory that the Bitcoin price hike in 2017 was triggered by direct manipulation by one single whale.

Calling it as a ‘Bitcoin Conspiracy’, angel investor Anthony Pompliano and eToro’s Mati Greenspan said they are not taking seriously the recent study about a whale manipulating the Bitcoin price in 2017.

In 2017, Bitcoin hit its all-time high of $20,000, and even though it hasn’t come close to that since then, many are hoping that it would happen again soon. However, it was reported by two academics in 2018 that the spike was not caused by natural market forces, but was triggered by direct manipulation by one single whale. Last year, University of Texas professor John Griffin and Amin Shams from Ohio State University published a paper that concluded that the surge was a result of manipulation.

Recently, they emphasized on the manipulation, and have now added that it came from only one whale, most likely on the Bitfinex crypto exchange. The academics have also said that the transactions that resulted in the spike were heavily dependent on Tether’s USDT stablecoin.

Anthony Pompliano finds this theory wrong, stating that one person would have been unable to achieve that impressive outcome for the crypto market.

The chief analyst of eToro Mati Greenspan also finds the results of the study doubtful, saying that in 2017, he witnessed millions of investor accounts being opened on eToro, whose owners traded Bitcoin.