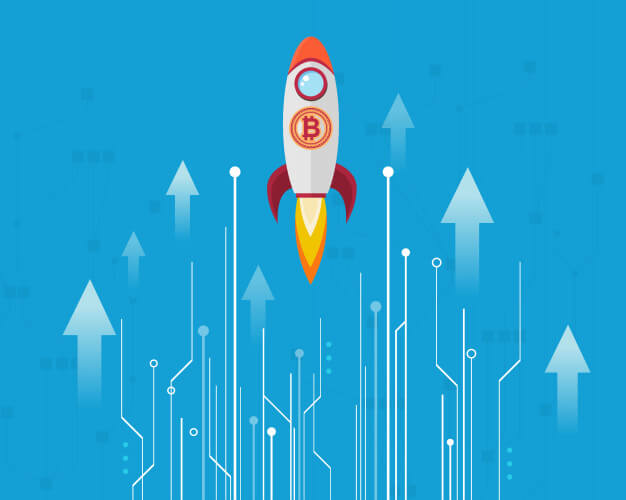 Thanks to Chinese President Xi Jinping’s recent support to Blockchain technology and the subsequent 42% massive rally in Bitcoin price on October 25, the worldwide search for Bitcoin on Google, WeChat and Baidu have hit rocket high levels.

According to data from Google, worldwide searches for Bitcoin has now climbed and secured its highest spot in three months. The statistics show that Bitcoin was searched the most in five African countries. The five countries are Nigeria, Brazil, Ghana, Austria, and South Africa.  However, this spike was not seen in Blockchain searches on Google as there were no sudden movements whether upward or downward.

Likewise, the multi-purpose social media channel WeChat also witnessed a significant rise for Blockchain on October 25, a day after President Xi Jinping’s speech.  Bitcoin saw a rise in search the following day. WeChat is served as the first information provider to white-collar workers. Baidu, an adobe of “newbies” also recorded a massive rise of over 1300% for Blockchain on 25 October, with the Bitcoin query jumped back up on October 26 after seeing a slight decrease in October 25.

Despite WeChat’s ban on Bitcoin trading, searches for Bitcoin and Blockchain are currently at an estimated number of 1.3 million and 9.2 million respectively, according to data from the Wechat index.

Emphasizing its importance in the digital finance field to the supply chain management sector, President Xi Jinping had stated, “We must take blockchain as an important breakthrough for independent innovation of core technologies, clarify the main directions, increase investment, focus on several key technologies, and accelerate the development of blockchain and industrial innovation”