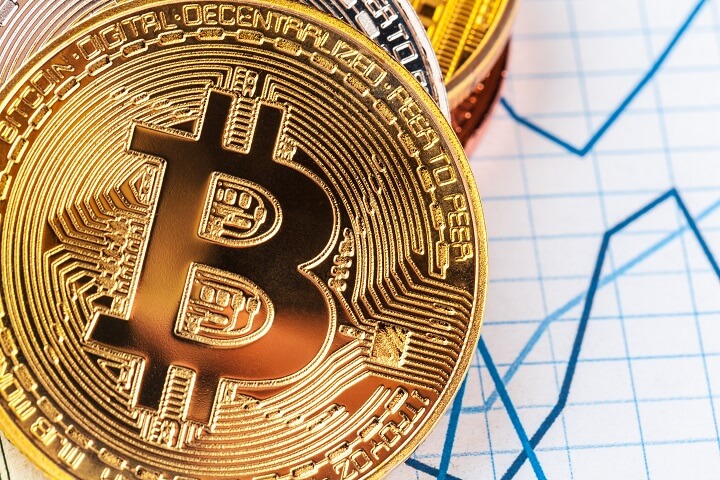 
However, it should be noted that the Bitcoin price is still standing at more than double what it was at the start of the year. Recently, it fell from its plateau near $10,000 to just above $8,000, in a move widely attributed to the lackluster performance of the much-anticipated Bitcoin futures platform Bakkt.

Meanwhile, Bitcoin, the top cryptocurrency by market value, is trading above the 20-day moving average for the first time since mid-September. The MA line was crossed multiple times over the weekend, but on each occasion the breakout was brief. At present, Bitcoin seems to have found more solid acceptance above the 20-day MA, having defended the level at $8,252.

According to popular analyst Josh Rager, the move above the 20-day MA is good news. “With three weeks of sideways, and the Bollinger bands starting to pinch, Bitcoin price could see some volatility soon. Good news is the price is above the 20-day MA for the first time in a month,” Rager said.

Rager is also expecting Bitcoin’s price volatility to rise soon, as the Bollinger bands have converged sharply over the last few days. A low-volatility period, as seen in the last two weeks, often ends with a big move on either side.

Interestingly, new data suggests that the slump in the Bitcoin price might have more to do with the “coming of age” of Bitcoin and cryptocurrency – with exciting new competitors distracting investors from the long-time crypto posterboy.

Financial markets research company Indexica has found that Bitcoin’s strongest predictive measure was its quotability, which means that traders are treating it like any other investment asset and talking about Bitcoin in conjunction with more traditional currencies.

“Now that Bitcoin is a big kid, anything can make it move, just like anything can make gold or a G-10 currency move,” said Zak Selbert, chief executive of Indexica. He further added that Bitcoin’s sensitivity to new competitors such as Facebook’s troubled Libra project and Mastercard’s partnership with R3 demonstrates the industry’s maturity. “Bitcoin is part of the financial landscape in a very intertwined and mature way,” concluded Zak.