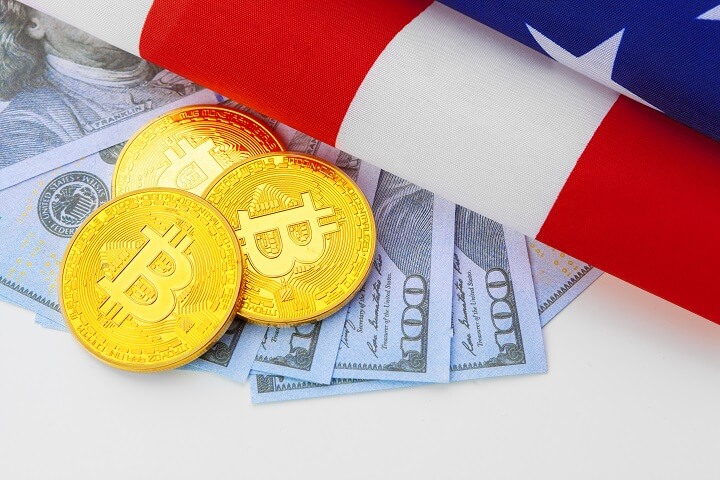 The company stated that this marks the introduction of the first publicly-quoted security in the U.S. that derives value from a diverse selection of digital currencies.

According to reports, shares of its diversified crypto fund have been approved for public quotation by the U.S. Financial Industry Regulatory Authority (FINRA), a government-authorized nonprofit organization that oversees U.S. broker-dealers. Shares of Grayscale Digital Large Cap Fund (DLC) will be quoted under the symbol GDLCF on OTC markets.

The fund is an open-ended fund that provides exposure to top liquid digital assets through a market cap-weighted portfolio. As of September 30, the majority of the basket is comprised of Bitcoin, occupying 80%. About 10% is controlled by ETH, and the remaining 10% is made up of XRP, BCH, and LTC.

The fund aims to cover 70% of the crypto market, and its components are reviewed on a quarterly basis. The DLC is not registered with the SEC, and hence, is not subject to disclosure or other laws pertaining to securities.

In the United States, FINRA is a private corporation that acts as a self-regulatory organization. FINRA is the successor to the National Association of Securities Dealers, Inc. and carries out the member regulation, enforcement, and arbitration operations of the New York Stock Exchange.

None of the funds are registered with the SEC, which is yet to approve the first Bitcoin ETF. Last week, the commission had rejected the last high-profile proposal it was evaluating, which was filed by NYSE Arca Inc. for the Bitwise Bitcoin ETF.

Once the shares are DTC eligible, which the company expects to happen soon, investors will be able to buy and sell freely-tradable DLC shares through their investment accounts in the same way they would with other unregistered securities.

DLC offered private placement to accredited investors since February of 2018. Shares created through private placement become eligible to be sold publicly after a one-year holding period, according to the Securities Act.