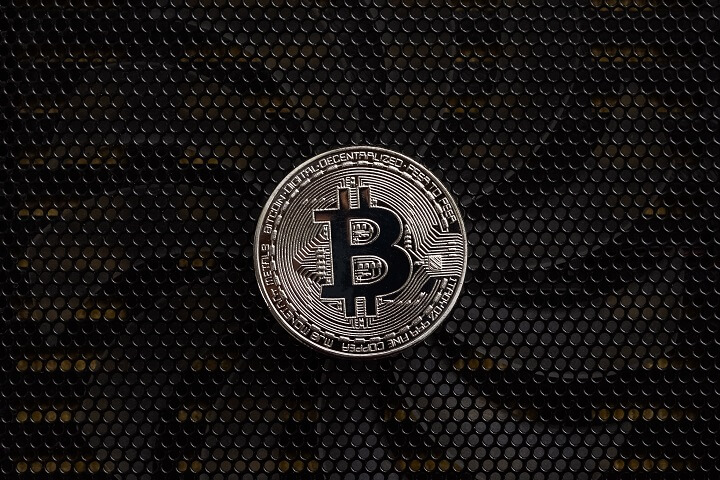 On October 15, the Supreme Court of India will resume hearing the case against a ban on cryptocurrency businesses in the country imposed by the country’s apex bank, the Reserve Bank of India (RBI).

After postponing the hearing several times during the last two months, the apex court has now posted the case for hearing on October 15. As the case has been listed on top of the board, the case will be the first one the judges will hear on October 15.

That practically means that the case will definitely be heard on that day, immensely improving its chance of the case moving forward. In fact, the case was originally scheduled to be heard on September 25, but it was repeatedly postponed.

The case dates back to April of last year, when the Reserve Bank issued a circular in which the country’s apex bank banned banks from providing services to crypto businesses. A number of industry stakeholders immediately filed writ petitions to remove the ban, which went into effect three months later. Banks subsequently closed accounts of crypto exchanges, forcing some of them to shut down their local exchange operations, including Zebpay and Koinex.

The Supreme Court had started hearing the arguments to remove the RBI’s blanket ban on cryptocurrencies in detail in early August. The hearing went on for several days, during which the central bank’s power over crypto was extensively challenged.

During the hearing on August 21, the court directed the central bank to reply to crypto exchanges’ detailed representation, submitted by the Internet and Mobile Association of India (IAMAI). It explains that there is no need for a blanket ban, suggesting instead a number of alternative measures such as applying the Money Laundering Act to crypto exchanges as intermediaries with necessary requirements.

All this is happening at a time when the Indian government is contemplating banning cryptocurrencies in the entire country. For this purpose, the government has recently come out with a draft bill titled ‘Banning of Cryptocurrency and Regulation of  Official Digital Currency Bill, 2019’ which proposes fine or imprisonment of up to 10 years or both for mining, holding, selling, issuing or using cryptocurrency in India.

The bill also proposes fine or imprisonment up to seven years or both for issuing any advertisement, soliciting, assisting or inducing participation in use. It also proposes fine for acquiring, storing or disposing of cryptocurrency with intent to use.

The Bill maintains that cryptocurrency should not be used as legal tender or currency in India. It prohibits mining, buying, holding, selling, dealing in, issuance, disposal or use of cryptocurrency in the country.

In particular, the Bill prohibits the use of cryptocurrency for: (i) use as a medium of exchange, store of value or unit of account, (ii) use as a payment system, (iii) providing services such as registering, trading, selling or clearing of cryptocurrency to individuals, (iv) trading it with other currencies, (v) issuing financial products related to it, (vi) using it as a basis of credit, (vii) issuing it as a means of raising funds and (viii) issuing it as a means for investment.

However, the Bill allows for the use of technology or processes that utilize cryptocurrency for the purposes of experimentation, research or teaching.

A high-level Inter-Ministerial Committee was instituted by the government in November 2017 to study the issues related to virtual currencies and to propose actions to be taken. The Committee submitted its report on February 28, 2019 and the report was released to the public domain on July 22, 2019. The mandate of the Committee included examining the policy and legal framework for the regulation of virtual currencies.