Bitcoin Price Consolidating Ahead of a Potential Big Leap 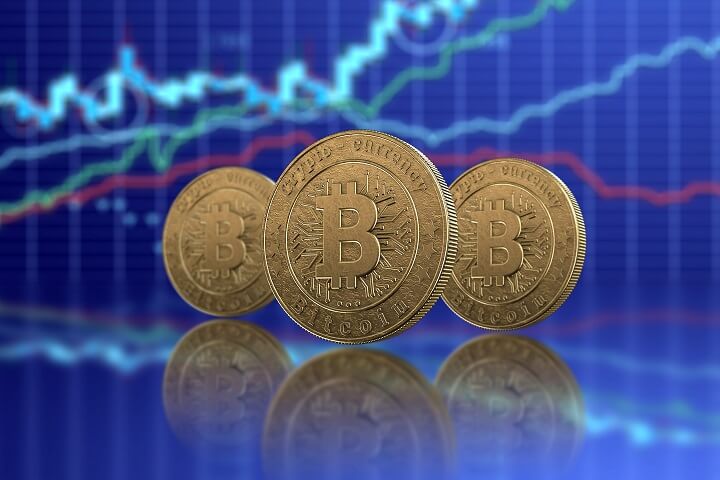 For the last 10 days, Bitcoin has been trading above the crucial support level of $9,000. The Bitcoin price has been witnessing a see-saw battle between $9,000 and $9,500. Presently, Bitcoin appears to be consolidating around the $9,300 area ahead of a potential big leap.
During the last 24 hours, Bitcoin climbed above the $9,400 resistance. The Bitcoin price is currently correcting lower after tagging the $9,600 resistance area. At the time of writing, Bitcoin is trading at $9,234.

In the past two sessions, Bitcoin started a steady rise from the $9,100 support area. It broke the key $9,400 resistance area and settled above the 100-hourly SMA. Bitcoin closed the week below the well-established prior support at $9,550, having previously found support at $7,600 and the 100-weekly moving average (WMA).

According to technical experts, the move to retest and briefly break resistance has now seen consolidation with the MACD line flattening above zero, illustrating the decline in bearish momentum. Volume returned to lower levels last week as the price consolidated in preparation for a larger movement which will most likely either send Bitcoin to retest previous weekly resistance at $11,500 or retrace back to find demand at lower prices.

With Bitcoin trapped between key moving averages on the daily chart, the 4-hour chart and Bollinger Bands clearly show the extent of the tightening on price action. The bulls are currently pushing the price across the 20-period moving average, which is a bullish sign. Notably, the price is essentially ranging between highs of $9,350 and lows of $9,050. A significant move is seemingly imminent, so we will examine the bullish and bearish case.

The bullish case for Bitcoin is that the bulls have maintained support over $9,000 for 10 days and price action is forming a rounding bottom which can be seen as a sign of continuation to the upside when in a bullish move. Occurring just below resistance might imply that the bulls are starting to push the price back to retest the weekly resistance at $9,550.

If Bitcoin can reclaim $9,550 and turn it into support, it may be an early sign that the digital asset is ready to continue higher. Due to the size of the previous movement, a measured rally higher might include Bitcoin quickly retesting previous resistance at $11,500 and possibly moving higher.