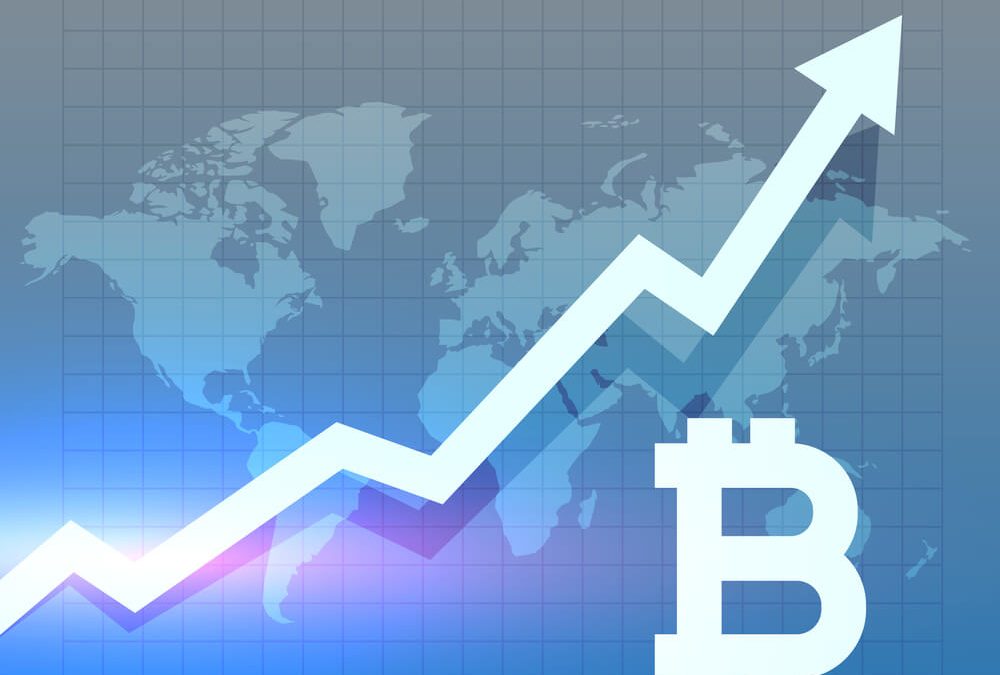 Bitcoin’s massive 42% swing on October 25 was the third-largest single-day gain for Bitcoin since its creation way back in 2009. When it registered a gain of over 40% last time, it was under $10.

After Chinese President Xi Jinping’s open support to the Blockchain technology, Bitcoin had witnessed a dream run on October 25. On that day, Bitcoin went from $7,361 to $10,370 within a short span of some hours, registering a smart gain of 42% from its daily low. A day before, the largest cryptocurrency had crashed down to around $7,300, breaking several major support levels. Besides, there was talk of the king coin even going down to $6,000 level.

When it looked like the bears took full control over Bitcoin by setting a new low in the initial hours, the king coin made a smart recovery on October 25. After days of sideways trading, the bulls came back stronger than ever taking the Bitcoin price to above the $10,000 level. Bitcoin went from $7,361 to $10,370 within 24 hours, a 42% price increase. According to some data, this was the 3rd largest daily gain in price history for Bitcoin.

The market data also transcribed that the only two previous times that Bitcoin saw a similar move, it was only trading at $0.40 and $5.6.

Interestingly, China itself is not a crypto-friendly country. It banned cryptocurrency exchanges back in 2017 and regulates Blockchain networks. Chinese companies are required to register with the country’s Cyberspace Administration before launching a Blockchain network.

That the meteoric rise in Bitcoin price on October 25 was not a flash in the pan was clear from the price behavior of the king coin since then. Though Bitcoin has shed around $1000 since October 25’s high, the king coin is currently consolidating at around $9,500 to keep the upward momentum going. Some crypto analysts believe that the recent price boost will lead to a bull market, resulting in the cryptocurrency’s price to reach $20,000 sooner than later.