How the Bitcoin Price Is Related to Internal Economics 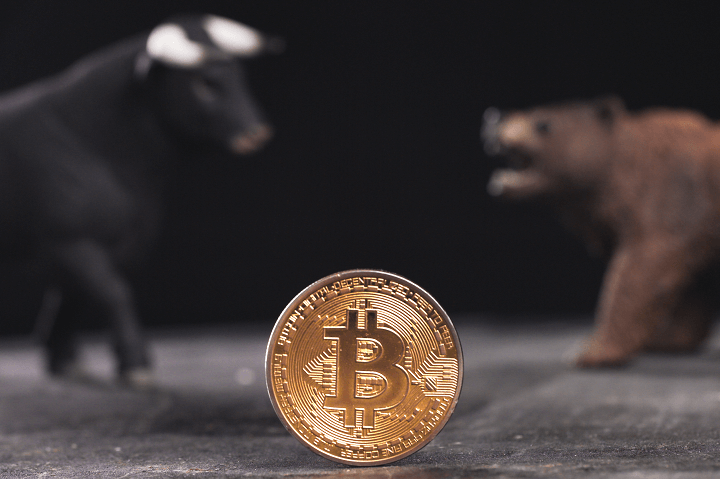 Bitcoin is a very intricate system. It was designed to be deflationary in order to gain value over time, rather than lose value. A lot of minor designs were introduced by Satoshi Nakamoto in order to shape Bitcoin into the economic machine that it is today, and these designs have had a direct influence on the Bitcoin price over time by shaping supply mechanics in a favorable way.

Incentivizing Saving at the Cost of Consumption

The traditional economic machine works less like a well-oiled machine, and more like a highly complex piece of machinery that nobody can understand – not even the people in charge of maintaining the machine.

Over time, we have discovered that there are very detailed linkages from one thing to another. How inflation affects interest rates, how employment affects GDP, and several other economic phenomena. Bitcoin is similar, in the sense that its internal mechanics depict a very vivid picture of what it is supposed to be like – whether intended or not by Satoshi.

A major aspect, probably the biggest, is the block reward reductions. Every 250,000 blocks, Bitcoin undergoes a block reward halving, which basically cuts the incentive for the system. In order for the network to sustain past these halvings to provide miners with economic incentives, we need two things: an increase in fees paid to miners (in terms of BTC) and an increase in BTC’s USD price. Both of these together allow Bitcoin to stay robust and actually gain incentives in the face of block reward halvings.

One of the most undermined aspects of Bitcoin’s economic mechanics is the programmability of the protocol. While it cannot be modified to the same degree as ETH can be programmed, the Bitcoin protocol in itself can be upgraded. This is how on-chain privacy is touted to come to Bitcoin.

Good economics boils down to giving people what they want. Bitcoin’s resilience lies in this constant paradoxical state of protocol immutability and programmability. In the end, it is obvious that social consensus is the real driver in this system.

The Bitcoin price, again, simply boils down to demand and supply. The halving controls supply and the utility controls demand. So long as the utility doesn’t dwindle and cause a halving in demand, Bitcoin’s price appreciation dynamics kick in, sending it on a long run of parabolic price action until the network, and price, see stability and maturity.