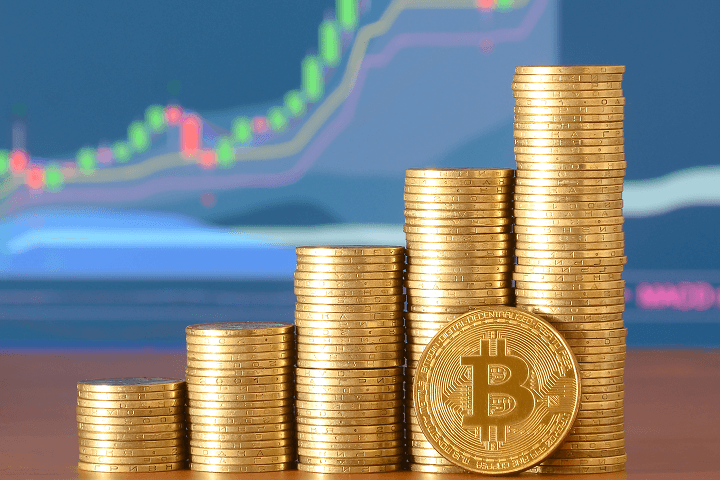 One million US dollars per Bitcoin by the end of the year 2020?.

In 2017, the founder of one of the world’s top software security companies, McAfee Associates, had boldly predicted that crypto’s largest asset, Bitcoin, would hit a price of $1 million by the end of 2020.

He reiterated the same prediction once again on September 30. It came in the midst of panic that gripped the cryptocurrency market over the massive drop in the Bitcoin price last week. The Bitcoin price plunged below $8,000 last week, reportedly due to the weak launch of Bitcoin futures platform Bakkt.

Urging the crypto investors’ community to ignore the recent gyrating prices of Bitcoin, McAfee said, ‘Ignore this drop in Bitcoin’s price. I am firmly with Peter Brandt in his medium term $50k price prediction. I am also firm on my $1 miln price by the end of 2020. Stop wringing your hands! Watch GOT reruns, or woo your spouse or finish off your drug stash. All is well.”

Addressing the investors’ community, McAfee, who is campaigning for a US presidential bid for the 2020 elections on behalf of the Libertarian camp, is reported to have said, “In any case, just run some numbers. If Bitcoin gets to be 5% of world financial transactions, which, you all know it will,” he said, even mentioning “maybe 10% or 20%,” then Bitcoin would be worth “$10 million per coin, based on those numbers.”

“I’m just a very conservative man,” McAfee said, adding, “I said one [$1 million] and I’m sticking to one.”

Expressing his optimism further, McAfee, a controversial figure in the crypto industry, described Bitcoin as a bit different. “Bitcoin is a brand, like Colgate. It has nowhere to go but up, but it will only be a store of value, end of story. A store of value which will increase, probably for the next 15 years, so for the next 15 years, don’t worry,” he said adding, “I don’t care if it goes down to $3,000 again,” he said. “It’s going to go up, we know it is.”