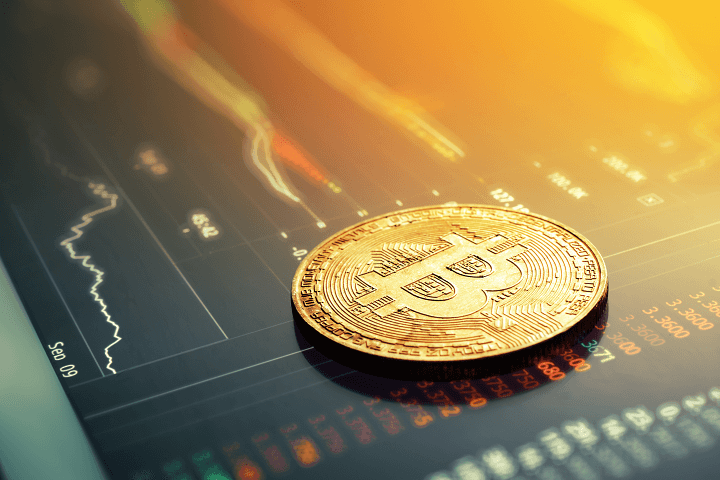 Volatility literally ruled the roost in the Bitcoin trade today. In the short span of an hour, the Bitcoin price first surged to $8,820, only to come down to $8,350 a few minutes later. The range of this move is nearly $500 – which is 5.2% at current price points.


However, it is still not clear what triggered this rather unusual volatility in the Bitcoin market today. Some suggest that there was a confluence of large sell orders in and around the $8,800 resistance. According to prominent crypto analyst Josh Rager, the large wick to $8,800 on the upside may be a sign of an impending reversal. Seeing that Bitcoin has seen positive price action over the past few days, the massive upper wick implies a bearish reversal.

It should be noted that this 5% hourly range comes just after the U.S. Securities and Exchange Commission (SEC) revealed that it had denied Bitwise’s Bitcoin Exchange Traded Fund (ETF) application on the grounds that it believes the cryptocurrency market is susceptible to manipulation. The US regulators stated that the applicants did not meet the necessary requirements regarding possible market manipulation and illicit activities.

However, experts believe that the markets broadly shook off the SEC’s rejection of the Bitcoin ETF. They are of the view that the US regulators’ decision did not dent the overall market sentiment. It is evident from the fact that Bitcoin is still hovering above the major support level of $8,300.

It is prudent to note that previous ETF denials had put immense downward pressure on Bitcoin, suggesting markets this time had already priced in a negative decision. It appears that nobody expected the US regulators to finally give a green signal to a Bitcoin ETF, and its rejection was already priced in.


For the near future, however, analysts assume it would be business as usual for Bitcoin. Market analyst Michaël van de Poppe eyed a narrower trading corridor centered at $8,300. “Continue the ranging for now,” he summarized in a fresh update today morning. Van de Poppe said that $8,300, as the monthly opening price, would form support, while resistance closer to >$8,500 remained “significant.”


Another crypto expert Scott Melker said, “I don’t think whales stopped hunting. I just think they started hunting for liquidity to sell and short, and the $8800 area was a predictable area to do so. Pushing price up to engineer liquidity was a logistical move.”


According to experts, the next key support is near the $8,350 level (the previous resistance area).