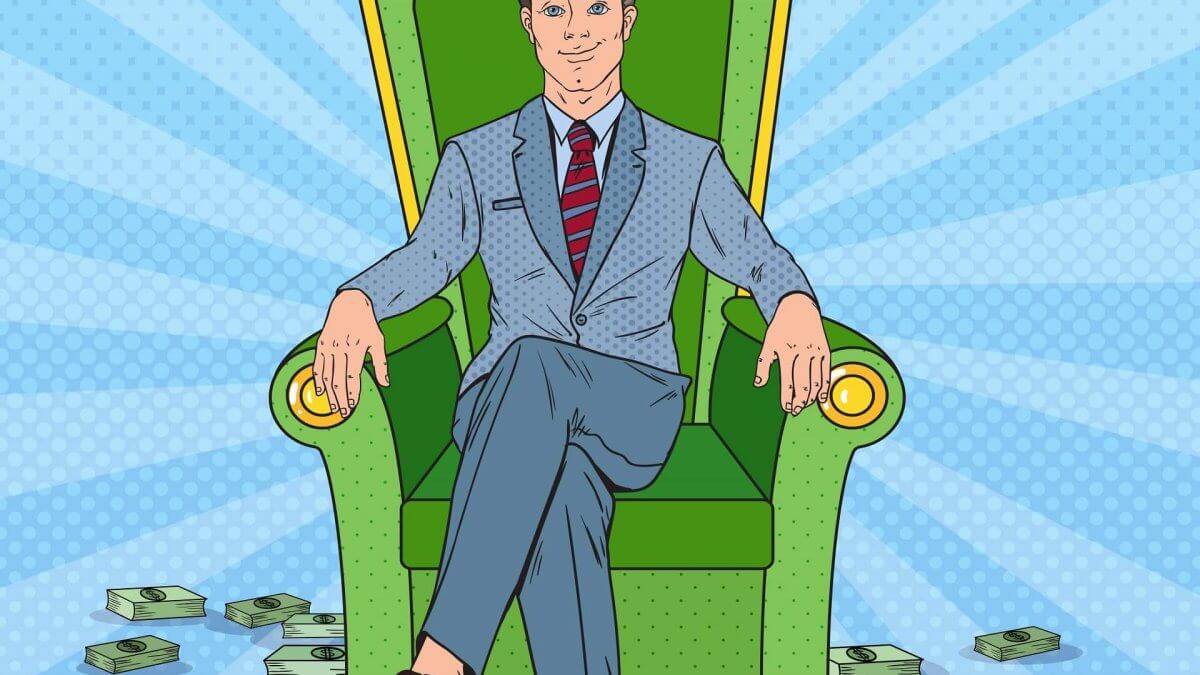 Over the past decade, people across the world might have noticed how the cryptocurrency enthusiasts use to discuss the true identity of Bitcoin’s creator, the mysterious Satoshi Nakamoto. Till now, Satoshi Nakamoto’s anonymity continues, and people are still suspecting others as Satoshi.

Over the years, there have been a lot of Satoshi suspects, and leading crypto news channels like News.Bitcoin.com have published several articles about the possibility of some people being Satoshi. The most popular among others is the series called The Many Facts on the suspects of Satoshi.

Although Satoshi left his Bitcoin project back in December 2010, people are still relentlessly hunting down the mysterious creator during the past decade. And this blog throws light on some of the renowned crypto enthusiasts that are suspected as Satoshi Nakamoto.

Who Are These 7 Suspicious Satoshis?

As we all know, Satoshi Nakamoto is the pseudo name used by the mysterious person or group of persons that developed the original Bitcoin codebase. But, it is still a mystery who this person is and how he looks like.

The anonymous coder has not disclosed any of his personal information; he has only mentioned that he is a 37-year-old male and lived in Japan. However, people still have doubts about his real identity and suspect several crypto experts. The following are some of those people who are highly suspected as Satoshi: