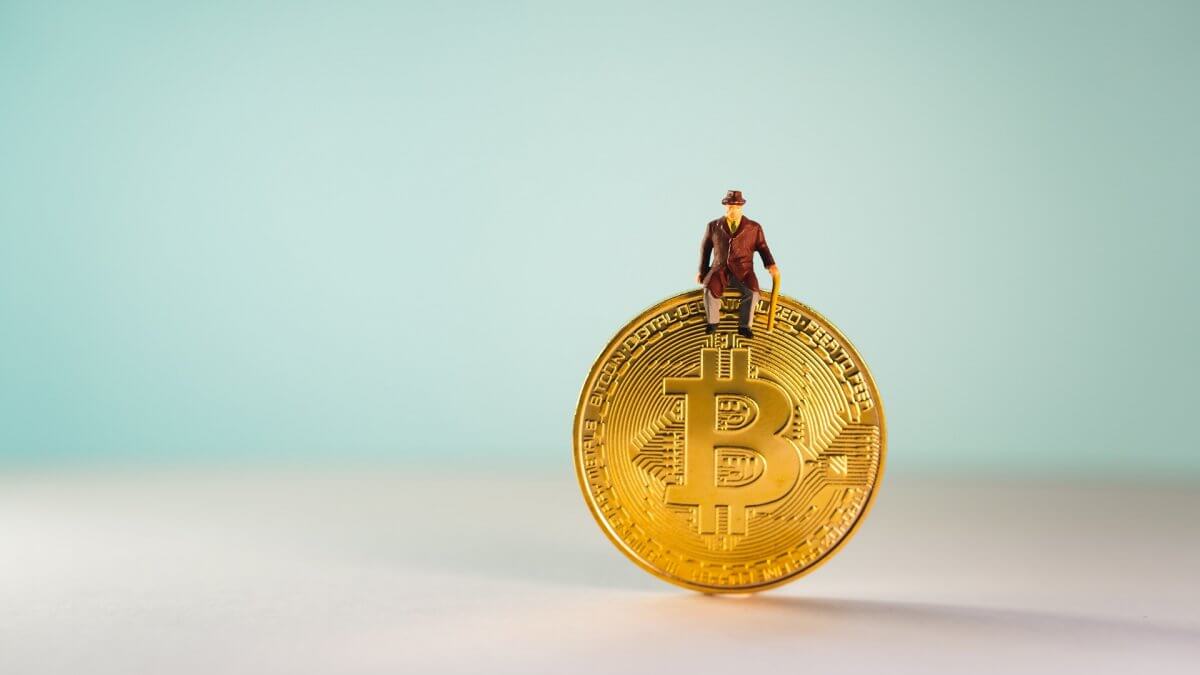 The Crypto Cruise Ship dubbed as Satoshi is all set up to sail from the Mediterranean Sea to Panama bay. The ship will drop its anchor in Panama and make the bay home. The cruise ship’s overall cabin count is 777, and for all goods and services, aboard passengers can use Bitcoin.

A company named Ocean Builders, who makes floating and off-grid sea pod homes, bought an old Australian cruise ship and renamed the ship as Satoshi. Later the ship was planned to sail off the coast to Panama with crypto companies, entrepreneurs, and digital nomads.

As announced by the chief operating officer of Ocean Builders, the ship will embrace a hub for innovation that can offer a unique space for the crypto entrepreneurs to build their network. The hub will be created for technology and innovation in Panama. The COO also said that their goal is to figure out how to live sustainably on the sea and chart new waters in this new frontier.

About the Ship Satoshi

The ship was built in Australia during the early days of 1991 with the name Pacific Dawn, which was operated by Princess Cruises and P&O Australia at that time. However, P&O’s parent company recently decided to sell due to some impacts on the cruising industry.

Ocean Builders bought the ship from P&O and renamed it as Satoshi after Bitcoin’s pseudonymous creator Satoshi Nakamoto. The ship is 811 feet long, with a total of 12 decks and 777 cabins that are going to be auctioned off as condos.

There will be three restaurants, a juice bar, two cafes, three bars, two pools, four whirlpools, and a water park inside the ship, along with some additional facilities by Ocean Builders.

The first 200 of the ship’s total 777 cabins are to be sold via auction scheduled for 5th November to 28th November 2020. The price for these cabins will be between $25,000 and $50,000. The company will sell the cabins one deck at a time so that the associated entrepreneurs can have the opportunity to purchase rooms adjacent to one another.

The Ocean Builders also announced that families with children could buy a room with an attached balcony or ocean view. And those who want a cheaper interior room can purchase their kind across the hall for their children.

The COO ended his speech by saying if everything goes according to their plan, Satoshi might be available for the people as a residency from early 2021.