Bitcoin Price Dips Below $8,000 Again; Still Outpaces All Other Asset Classes in 2019 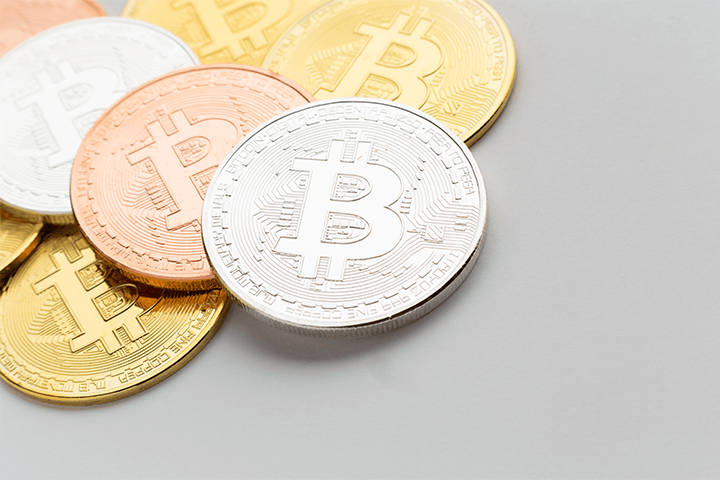 The benchmark cryptocurrency Bitcoin has beaten all other asset classes by a wide margin so far in this calendar year, as far as returns are concerned. This is the case even after the king coin’s recent southward journey from over $10,400 to around $8,000. At this time, the Bitcoin price is still hovering near $8,000.

In fact, Bitcoin, the world’s first and largest cryptocurrency, has not had the best of times since topping at $14,000 in late June this year. Since June, the Bitcoin price has drastically come down by some 42% over a three-month period, leading many to believe that it is only a matter of time before we see an unfortunate redux of 2018’s crypto winter. The last week of September was especially tough for Bitcoin as it plunged more than 20% over seven days, hitting a low of $7,757 on September 27 – its lowest level since June. The story of Bitcoin futures wasn’t any different as it witnessed its worst week of the year.

In fact, the cryptocurrency – known for its volatility – had been relatively stable since August, trading in the $10,000 range until the last week of September. The sharp drop below $8,000 began on September 23 and continued to sell off throughout the trading week. But ever since, the king of crypto has been steady above $8,000.

But even after the free fall during the last week of September, the Bitcoin price has more than doubled in the calendar year 2019. The price of the largest cryptocurrency finished the third quarter at around $8,308, according to data provider Messari, up 114%. Investors who bought on the last day of 2018 would have more than doubled their money.

During the same period, Bitcoin has far outpaced all other asset classes, including gold. So far this year, U.S. tech stocks have given a somewhat healthy return of 31%, which Goldman Sachs deems the best-performing asset class year-to-date.

According to experts, the acceptance level for Bitcoin is increasing day by day. With the global economy slowing and trillions of dollars of government bonds from Europe and Japan trading with negative yields, Bitcoin’s price gains this year could conceivably attract a new wave of investors who previously would not even take a look at the coin.

Already, there are signs it is attracting more and more investors. Pantera Capital, one of the earliest cryptocurrency funds, recently scheduled an event in San Francisco for its existing investors, featuring cryptographer and digital currency pioneer Nick Szabo. As word trickled out, a number of investors who had never touched the asset class contacted the firm requesting invites, said Paul Brodsky, a partner at Pantera.