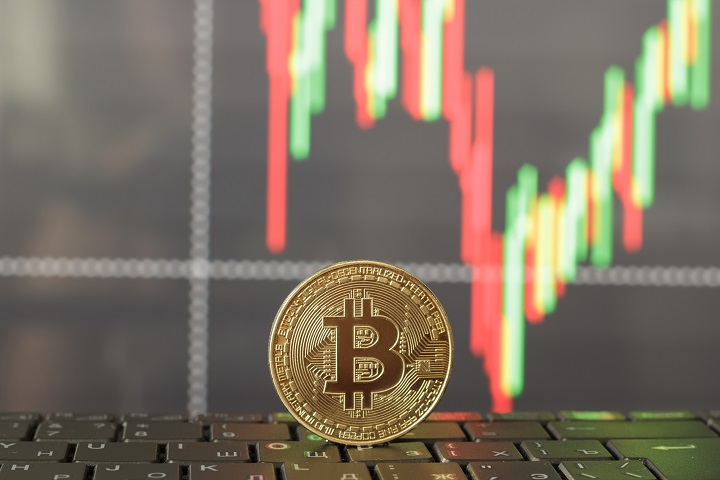 The price of Bitcoin is known for its incredible volatility, and nobody can say for certain where it will end up. It has been trading sideways at roughly $10,000 for the past month with not much momentum either way. Could it move down to $8,500 before Christmas?

A number of analysts are of the opinion that we’re likely to see the price of Bitcoin dip all the way down to the next support level at $8,500 before it starts to rise again. This is mainly due to the technical indicators. $8,515 is also the point at which the Bitcoin price formed a CME futures gap. While the price of $10,000 appears to be a relatively strong support level, for now, any break below this mark could easily lead to a dip to $8,500. This is the next psychological support level, though it remains strong at the $10,000 mark at the present time.

On the other hand, it is entirely possible to see the price of Bitcoin reach a new price level above $11,000 and to stabilize there. The Bitcoin price has been on an upward trajectory for the past 6 months. It reached some lows points around the $4,000 and $5,000 mark, however, now it seems to be slowly consolidating since, stabilizing around $6,000, $8,000 and now $10,000. While it does go through periods of ups and downs all the time, we are seeing more periods of consolidation, and the current consolidation at $10,000 is very strong.

Based on this, it is possible that we will continue to observe slow upward momentum and consolidation of the price of Bitcoin. It could just as easily reach $11,000 as it can go all the way down to $8,500. And it was December, two years ago, when it reached highs nearing $20,000.

In order to reach levels of $14,000 and beyond, Bitcoin has to break resistance levels at $11,750 and $12,500. This means that, at these points, traders would start to place sell positions to lock in the profits on some of their prior trades. Retail investors will simply hold on to their Bitcoin until they see some serious growth. There is no way for regular retail investors to time this very difficult market well, and a careful investing philosophy is the best approach.

The price of Bitcoin is unlikely to drop below $8,500 in the near future – at this point, the bulls will step in to pump up the price. Another strong resistance level lies at the $6,00 region, below which the price is highly unlikely to sink. But, for now, the price is stable at the $10,000 mark, and the Bitcoin price might have found its true value within this range.