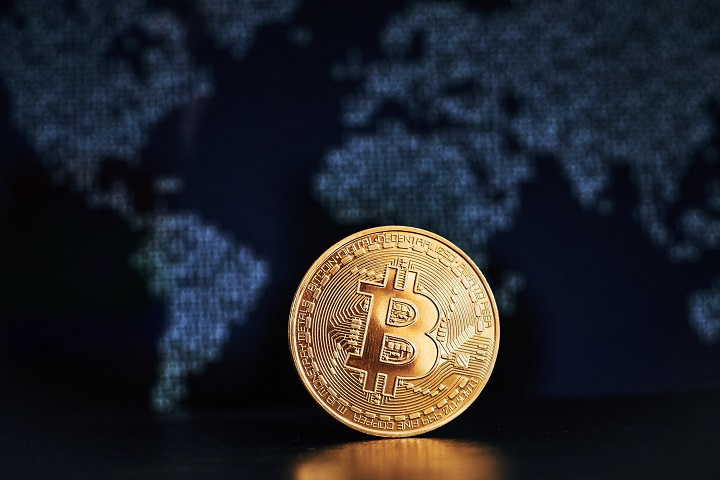 Bitcoin’s price movements are a byproduct of demand and supply in the market. But, there are factors that influence demand and supply that comes from external events. Let’s take a look at how global events have influenced the price of Bitcoin.

From an economic perspective, Bitcoin was designed to be a form of P2P cash that could be transferred across the world in a permissionless manner. This narrative, however, has been slowly pushed away in favor of the ‘store of value’ narrative.

As a permissionless protocol, people expect bad news for the traditional economy to invariably wind up being good news for Bitcoin. This is the wrong way of looking at things as it creates unreasonable expectations with no root cause.

For example, let’s look at something like Brexit. This is a macro event that will change the dynamics of trade and finance in Europe. Many people expected this to be good news for Bitcoin as it allows those residing in the UK to remit money abroad and take the skin out of the financial system. While the former is true, remittances would hardly be an issue. This is not a nation like China where the government authoritatively imposes capital restrictions, so those residing in the UK are likely to have minimal friction when sending money abroad.

In short, the effect of Brexit on Bitcoin and cryptocurrency is limited to the side effects stemming from the crypto and blockchain industry in the country.

At the same time, taking the case of China, Venezuela, or Argentina, the government imposes unreasonable sanctions, and this is the main reason that residents take to permissionless money to transact.

The First Instance of a Reaction

According to the well known macro researcher, Alex Krüger, Bitcoin exhibited a reaction to an event for the first time a couple of weeks ago. The Chinese yuan collapsed against the United States dollar in response to a series of tweets by Donald Trump. During this same time frame, Bitcoin went from around $10,300 to $10,450.

It should be noted that there is no evidence of causality. This means that as the first observed instance, it isn’t proof that Bitcoin reacts to global events – it may simply be a coincidence. Short term reactions from Bitcoin to externalities are incredibly rare.

In the long term, a variety of underlying factors that are rooted in global events have influenced the price of Bitcoin. Many investment funds, like Grayscale and Digital Currency Group, look at Bitcoin as a hedge against global sovereignty. In China, residents use Bitcoin as a means of receiving money from their relatives living abroad and removing their capital from Chinese markets.

To summarize, there is a definitive relationship between the global economy and Bitcoin, but this doesn’t translate into short term price movements. For anyone looking to observe the dynamics between uncertainty in the traditional world and Bitcoin; try to understand the core issues the problem creates and whether a decentralized value transfer network would be a solution to these problems.

Inferring whether an event is good or bad for Bitcoin just requires tying the ends of the data together with some simple logic to reach a rational conclusion.